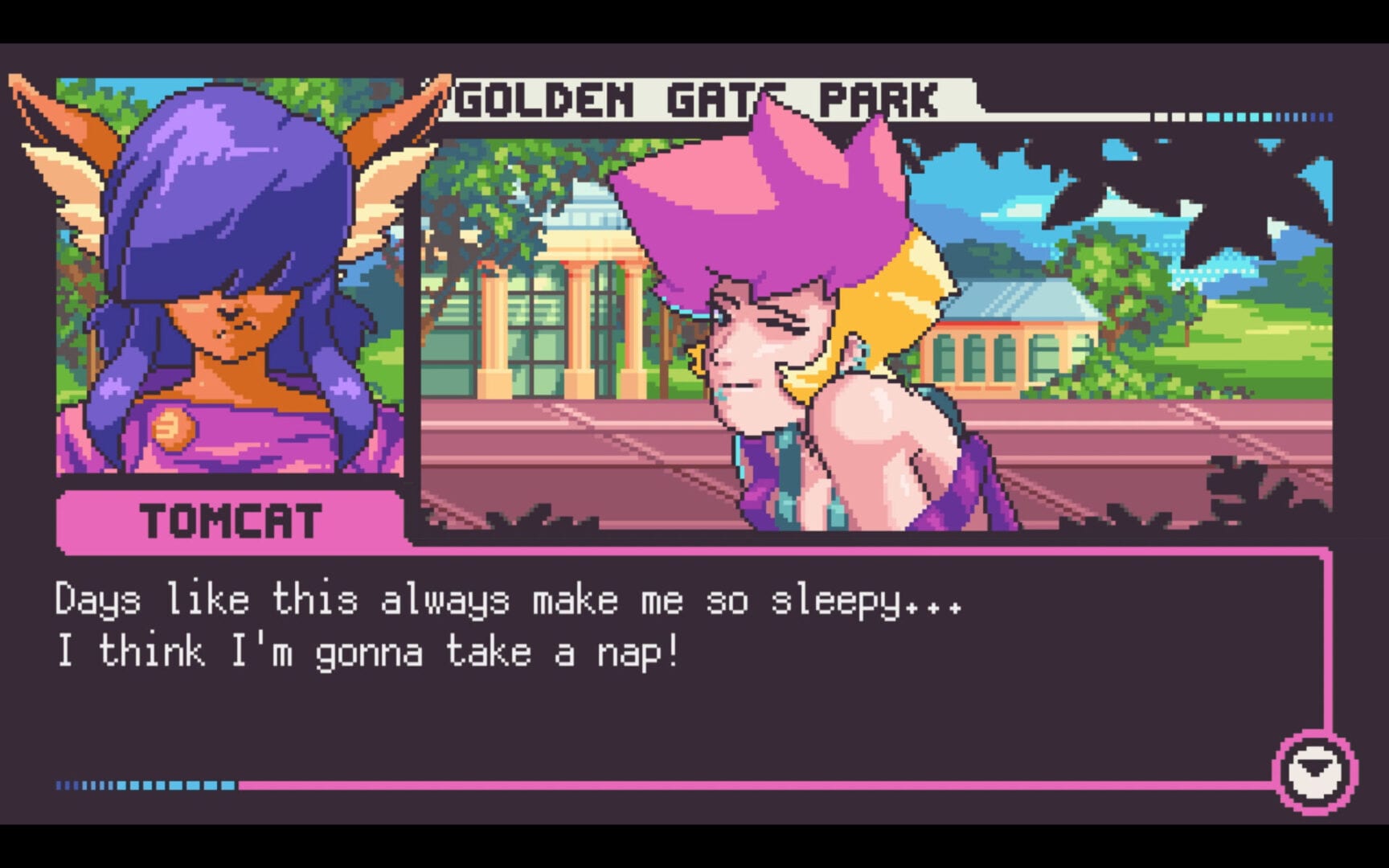 Read Only Memories: Neurodiver has been delayed until 2022 and will be coming to more platforms, developer Midboss announced today.

The cyberpunk point-and-click adventure sequel to 2064: Read Only Memories was initially announced in 2019 for PC and Mac on Steam with a release window of 2020, but was delayed last year with a new date of Q1 2021 and would also be coming to PlayStation 4 and Xbox One.

The game is now slated for Q1 2022 and will launch on PlayStation 5, Nintendo Switch, and Epic Games Store simultaneously alongside all previously announced platforms.

Despite the delay, the studio did release the “first” demo for Read Only Memories: Neurodiver through Steam and Epic Games Store today. It covers the prologue of the game by introducing the new protagonist ES88, her psychic abilities that allow her to dive into the memories of others, and a mission helping a bounty hunter recall what happened during a business deal that went wrong.

Additionally, the 2019 comic series based on the franchise will be compiled into a trade paperback version containing other content such as interviews and a Steam key for 2064: Read Only Memories, and will becoming out sometime in August 2021.