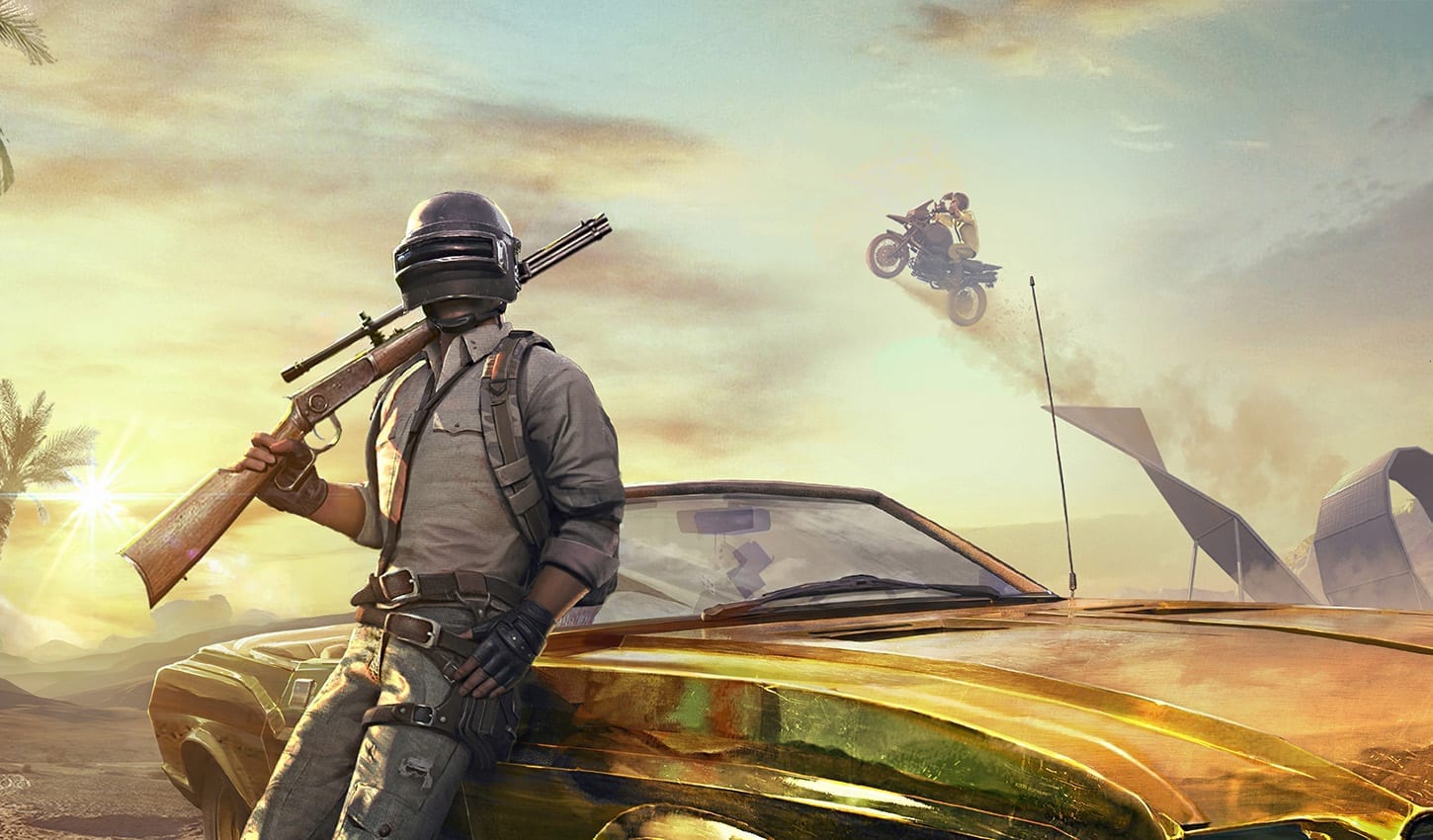 PUBG turned the FPS multiplayer scene on its head when it first launched back in 2017. It was played in such incredible numbers that it kickstarted a new genre in battle royale that has since reshaped the entire landscape of the video game industry.

But its biggest success might actually be its transition to mobile gaming; The PUBG Corporation has today announced that downloads of its mobile version have now exceeded a whopping 1 billion worldwide.

That’s another 250 million or so since data intelligence company Sensor Tower’s last reported estimation midway through last year. At the time, the game was also estimated to have earned around $3 billion in lifetime revenue.

PUBG Mobile’s success has been boosted by its popularity in China, especially, a region where the game has been renamed Game For Peace to align with strict Chinese video game regulations. In the same aforementioned Sensor Tower report, China accounted for 52$ of player spending.