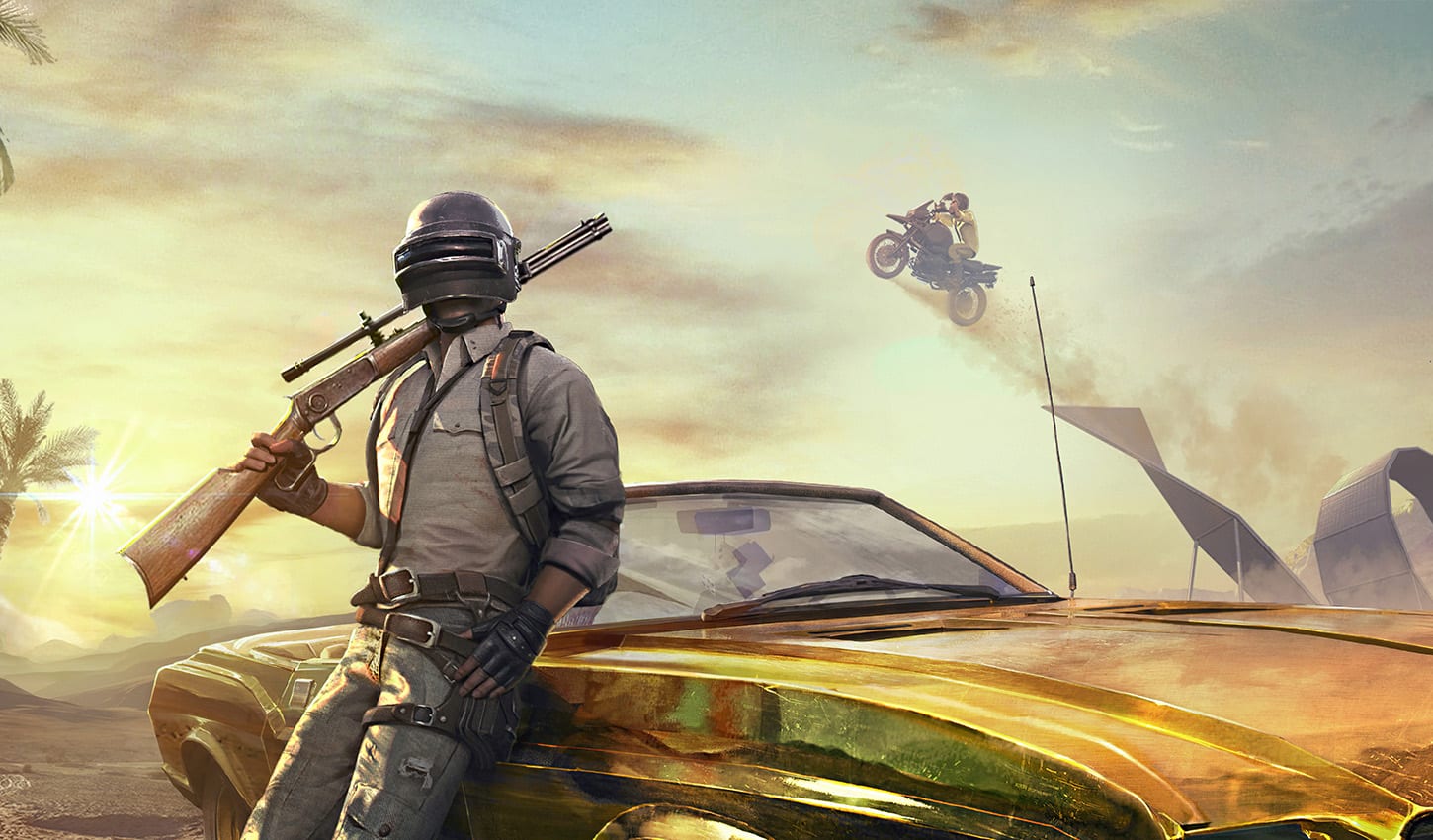 A new report from Sensor Tower has today spotlighted the incredible performance of PUBG Mobile over the past seven months. In 2020 alone the game has earned $3 billion in revenue, making it the world’s most lucrative mobile game.

Spending has particularly strong in China, where a censored version of PUBG called Game For Peace has generated the majority of revenue. It has seen $1.6 billion in lifetime player spending on China’s App Store alone, which is 52% of the total.

Sensor Tower notes that both versions benefitted especially from COVID-19 stay-at-home measures; revenue peaked at a record $270 million in March during the height of the lockdown.

The first half of 2020 revenue numbers eclipse the rest of the mobile shooter genre, four times higher than that of the next most successful game, Garena Free Fire ($300 million).

To date, PUBG Mobile and Game For Peace have accumulated a combined 734 million downloads globally. India actually leads total installs at around 175 million (24%), while China ranks just behind it (16.7%), with the US in third (6.4%).

As noted by Sensor Tower’s analysis, the success of PUBG Mobile is an especially interesting takeaway when one considers that the platform really had very little success with shooters prior.

As the hardware and performance of smartphones improve and developers design games specifically for the platform, so has the overall gameplay experience. In turn, that’s attracting a larger competitive audience that would have before seen mobile gaming as unsuitable for the genre.