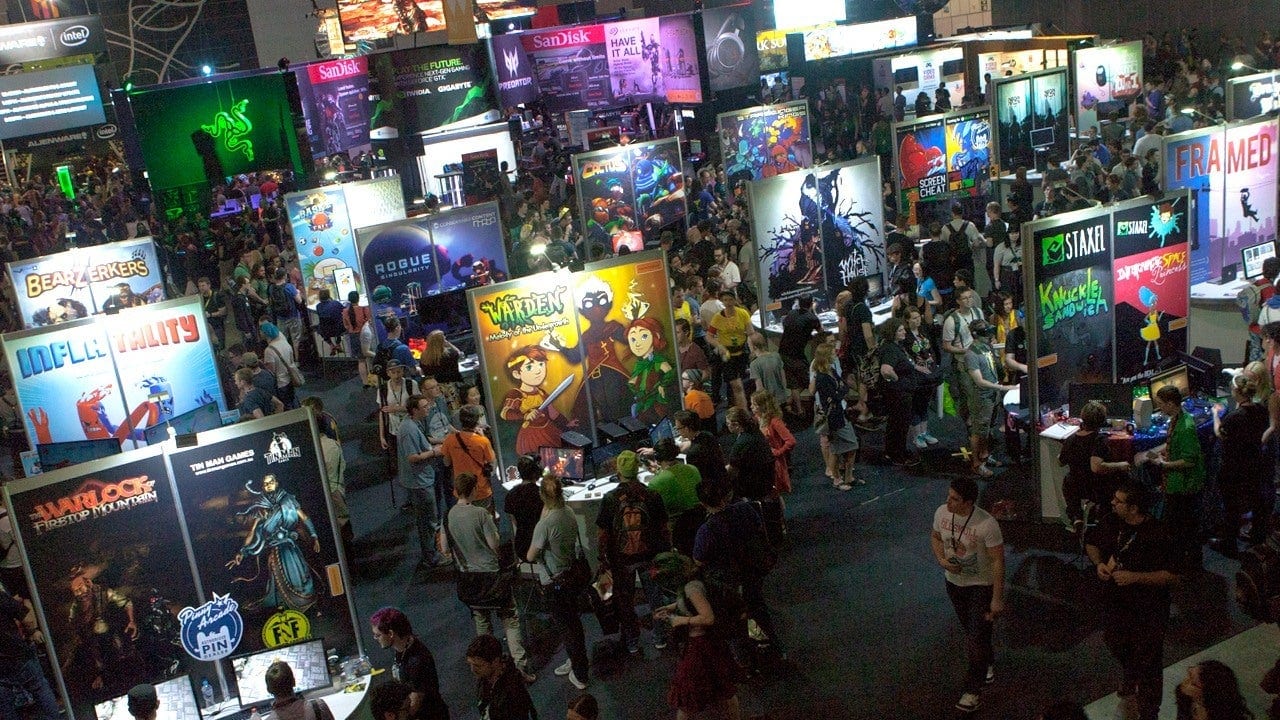 In the past year, we have seen the pandemic lay waste to the plans of both game developers and the industry at large, resulting in delays, cancellations, and a new reality of remote working and events. With E3 2021 reportedly cancelled, this new normal looks set to continue. However, PAX Australia is stepping up to the plate next with a live show set for October.

The show will take place at its familiar home of the Melbourne Convention & Exhibition Centre. Due to capacity restrictions, ticket sales will be limited, at least in the initial stages.

With the unpredictable nature of the pandemic, the organizers are aware of how things can change in an instant seven months down the road. In a bid to reassure fans, all tickets that are sold will be eligible for refund if there are border closures or stricter enforcement of quarantines.

PAX Australia having a live show could be a disaster in the making, but there are reasons to be optimistic about the event actually happening.

The Australian government has provided stats that point to no locally acquired COVID-19 infections in the past week, with only 71 cases that acquired the virus overseas. If the trend keeps up, there will be cause for confidence that the live show can carry on.

Organizers will definitely be hoping for that, and the same could be said for fans of such conventions. That said, it will still be a different experience as a whole even if the live PAX Australia show proceeds.

The Melbourne Convention & Exhibition Centre is only allowed to hold 75 percent of its usual capacity for now, which equates to 5,000 people at any point in time. This will impact how PAX Australia will carry out the proceedings, as well as how many convention-goers will be allowed in. This applies to both standing and seating arrangements as well.

For now, tickets for the live PAX Australia have not gone on sale just yet. The initial limitations will also be re-examined as October approaches. The hope is that more people will be allowed to join in the festivities eventually.

As for the other PAX shows scheduled for 2021, the team is still looking at their options. A digital-only show is still the likely outcome for PAX East happening in June.