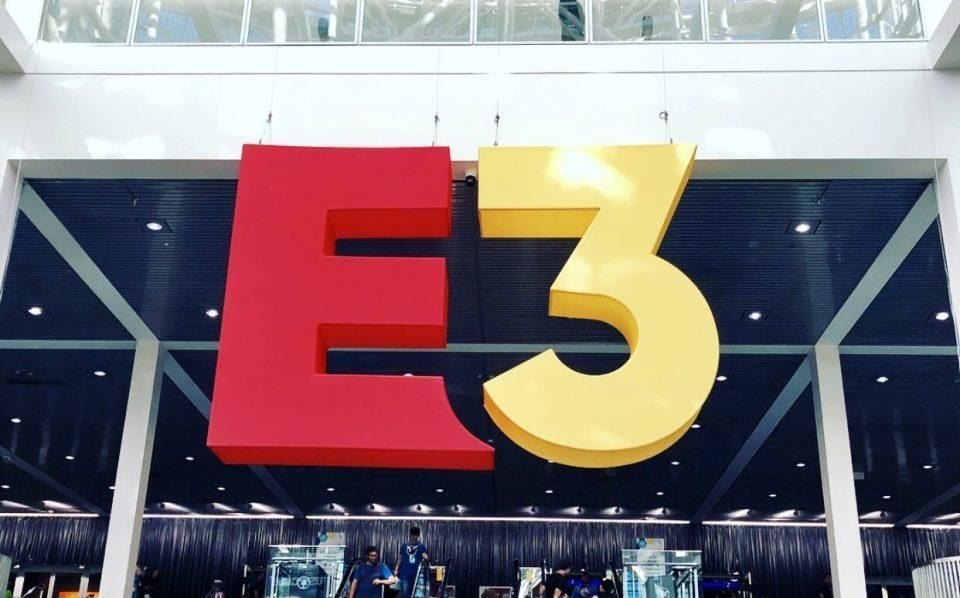 If you were hoping to enjoy the return of E3 as a physical event in 2021, you’re likely to be disappointed.

The Board of Los Angeles Convention and Tourism Development published a document (via Resetera user Rösti) that mentions that the physical live event is canceled for 2021, while broadcast options are being worked on, alongside the license for 2022 and 2023.

The Entertainment Software Association has not provided any specific information on its E3 plans for this year, so we don’t exactly know what form it will take.

It’s likely that we’ll see some form of livestreamed event, and I would be surprised if we didn’t see the usual broadcasted conferences in a similar period.

We already know that the Summer Game Fest, which last year served as some sort of replacement HUB for what would usually be included in the E3 celebrations, is coming back this year as well., so that’s something to look forward to if you enjoy the chaotic and exciting period of summer announcements and reveals.

For now, we’ll have to wait for an announcement by the ESA and see what they’re planning. That being said, it’s advisable to avoid making travel plans for Los Angeles in June.