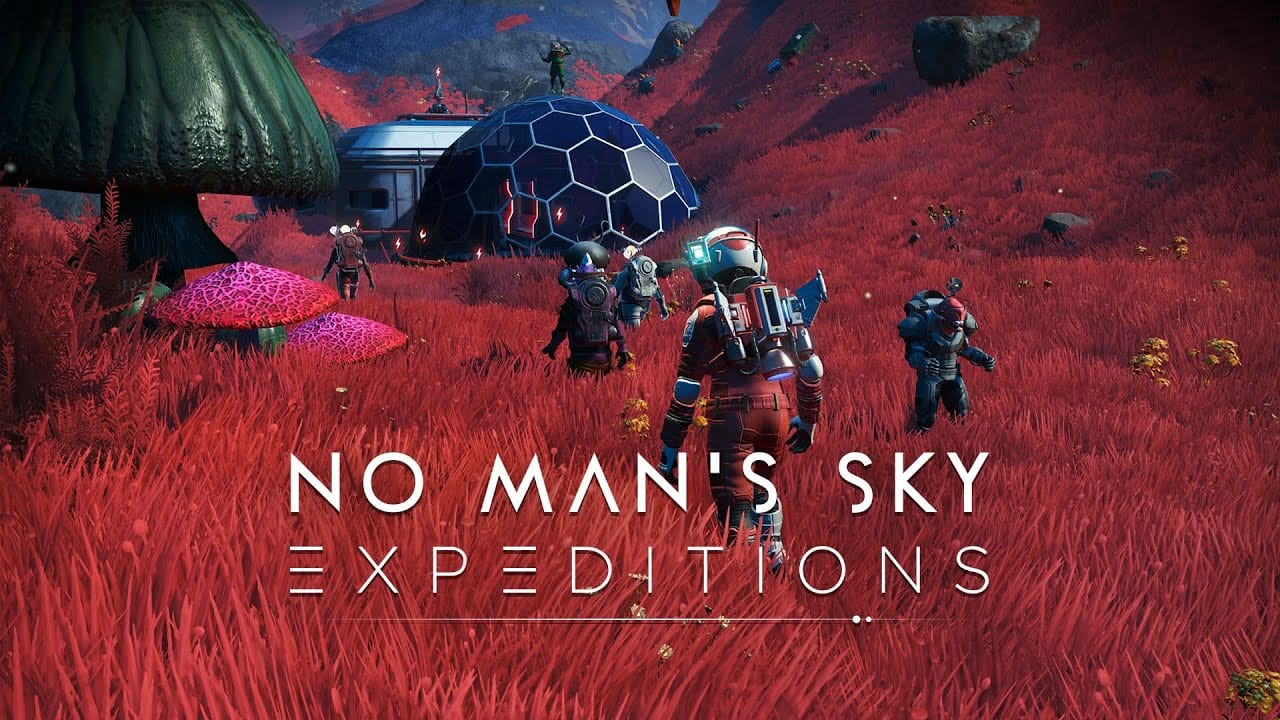 The update introduces a new game mode, the titular expeditions. Each of them starts at a fixed point in the universe, facilitating social interaction between players.

They will have a seasonal progression and a set of milestones that players will have to complete, letting you earn rewards and experiment with new ways of playing.

Milestones vary from simple to extremely challenges and can be completed in any order. Each grants certain rewards and you can track them in the mission log.

They’re grouped into “Phases” that also grant exclusive rewards to those who participated, and those who will complete the entire expedition will also get additional goodies.

On top of the Expeditions, we also get a rework of space station missions, that will now have greater depth and offer rebalanced rewards, especially at higher levels. Mission boards have been overhauled as well.

Explorer-class starships have received enhanced models and textures, and weekend events have been added for further interaction and rewards.

Mission locations won’t simply be found by following a marker. Finding them will require using a new tracking feature, which will also serve to find rare resources.

Sentinels have been improved in a variety of ways depending on their class.

The ability to receive in-game rewards for watching No Man’s Sky played on Twitch has also been added.

There’s a lot more, and you can read it all on the announcement’s page, on top of watching a trailer below.

No Man’s Sky is currently available for PS4, Xbox One, PS5, Xbox Series X|S, and PC.