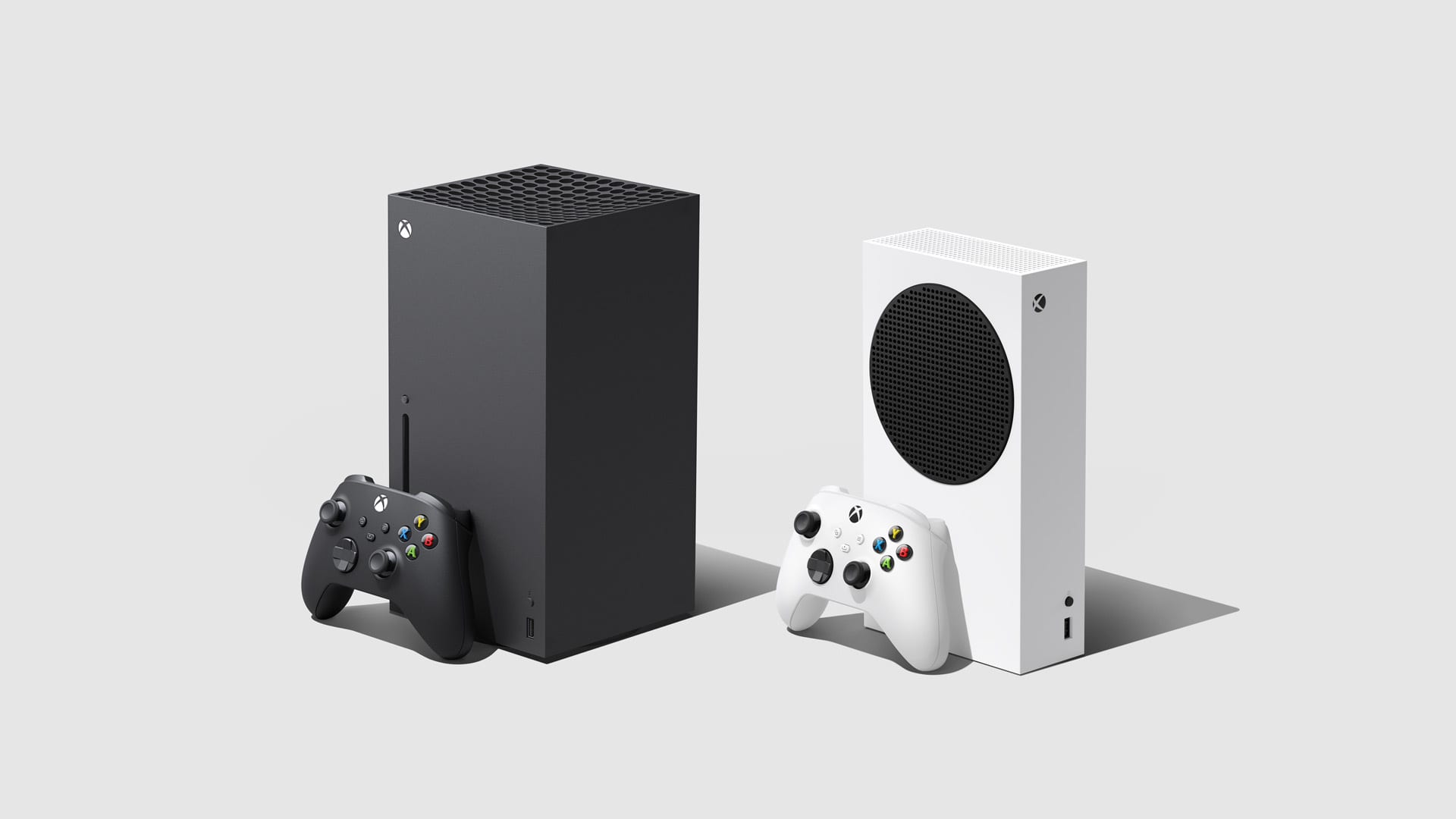 For those signed up to Microsoft’s Xbox Insider program, a new feature will allow for current and last generation Xbox consoles to achieve faster download speeds while maintaining either or quick resume functionality.

Typically, the quick resume functionality hogs a small portion of internet bandwidth to allow for any data streaming required to maintain the game.

The new “suspend in queue” checkbox, however, shuts that down without compromising your progress, meaning that you can snap to the Xbox home screen, queue up a download, and rest assured that it’s downloading as fast as possible.

The news comes by way of Eden Marie, one of Xbox’s engineering leads, over on Twitter yesterday.

Hey Xbox Insiders! Did you notice these changes rolling out now? Suspend in the queue will let you download at full speed while making sure your game remains resumable (or quick resume-able on Series X|S). New banners in the Full Library will take you to more useful categories! pic.twitter.com/L49winRpM0

As you can see, there’s also an update to the banners in the Full Library, too, which now do a better job of spotlighting more useful categories.

Presumably, these features will be rolled out to all Xbox users in the near future.