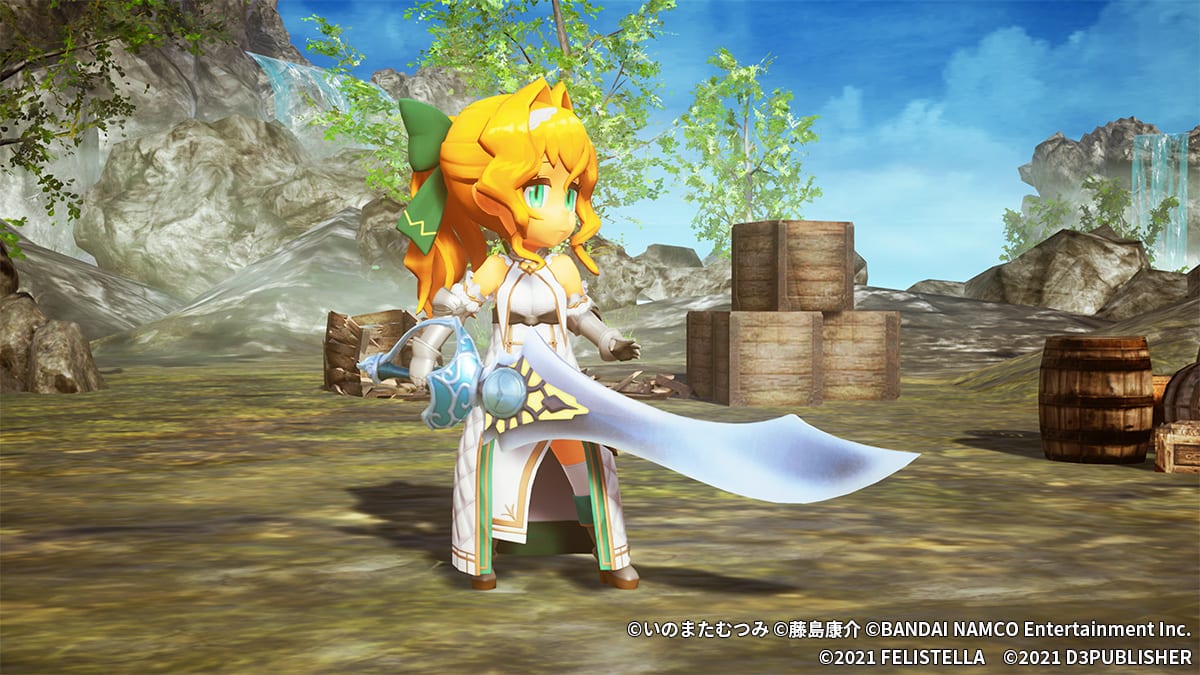 Today D3 Publisher announced the first DLC for its upcoming JRPG Maglam Lord, and it’s a rather special one.

The DLC will offer deco items that will change the appearance of weapons in the game to that of well-known ones from the Tales Of series, and also change the battle music accordingly.

We get to see swords from Tales of Destiny, Tales of Innocence, and Tales of Hearts.

The DLC doesn’t have a release date yet. It will be announced at a later time.

The collaboration shouldn’t be too surprising. While it isn’t a well-known fact, D3 Publisher is actually a subsidiary of Bandai Namco.