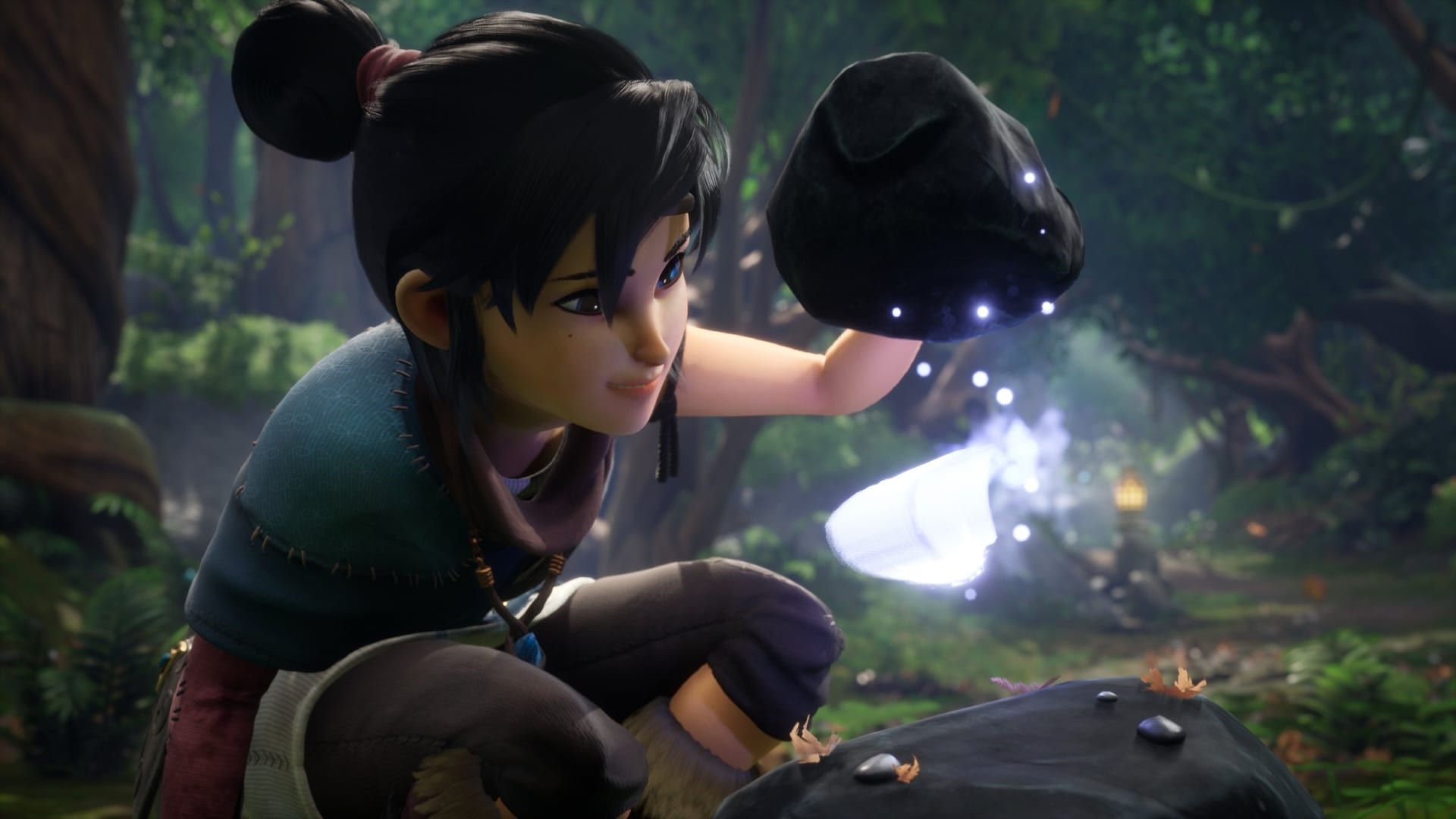 The Future Games Show just ended, and a ton of games were being shown off during the stream. Kena: Bridge of Spirits was one of them, and this new trailer gives us a look at both gameplay and cinematic moments from the game.

Kena: Bridge of Spirits has been hit with delays a few times now, but it was recently confirmed that the game will finally be launching on Aug. 24. It’ll be coming out on PS4, PS5, and PC.

This story-driven action adventure game has players assume the role of a young spirit guide named Kena. She uses her mystical abilities to guide the dead from the physical world to the spirit world with the help of small beings known as the Rot.

Spirits who have trouble moving on will stand in your way, but Kena must face them to complete her journey.

This showcase contains clips from old Kena: Bridge of Spirits trailers mixed in with a few new visuals provided by developer Ember Lab.

Watch the trailer below to see all of the magical action for yourself:

If you’re looking to own the game before release, you can pre-order it right now on the PlayStation Store, or the Epic Games Store.