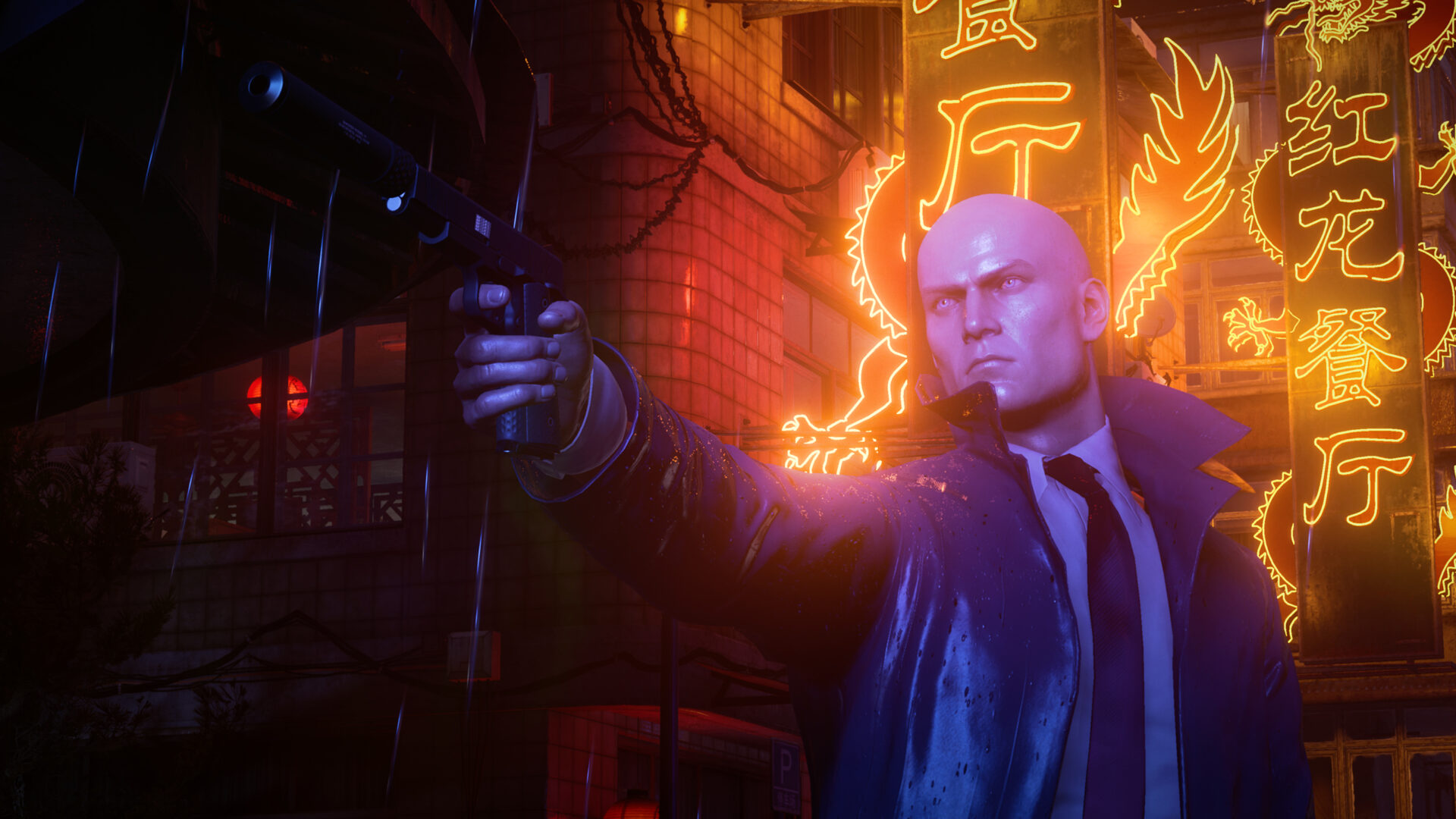 There’s a lot of content headed to Hitman 3 in March, and a new trailer provides a roadmap for what players can expect in the coming weeks.

Streamed through the official PlayStation YouTube channel on Mar. 4, the trailer breaks down each new batch of content planned for release in March. There are six events and missions in total, and while some will be available for play at any point after they’re downloaded, others will only be around for a limited time.

The first is the Lesley Celebration, an Escalation mission set in a night club. Using their knowledge of the area, players will need to take down specific targets without alerting the revelers, using everything at their disposal to succeed.

After that is The Stowaway Elusive Target mission. Set on Hitman 3’s Isle of Sgail location, it tasks players with taking down a target who is taking part in a secretive, high-society party. as with past Elusive Targets though, failure won’t be an option. If players can’t successfully take them down on the first try, they won’t be able to retry the mission.

Then, there’s the Satu Mare Delirium Deluxe Escalation mission. Available Mar. 30 for those with the deluxe edition of Hitman 3, it’ll offer up a mission inspired by Agent 47’s first escape. Those who complete it will unlock a bevy of goodies, including the Straitjacket outfit, Taunton Dart Gun and Straitjacket Belt for use at their leisure.

It all wraps up with the Berlin Egg Hunt event. Available from Mar. 30 through Apr. 12, the event will allow players to collect eggs scattered throughout the map and then use poison contained within them to take down some special targets; which, in the spirit of Easter, will be shown via a rascally white rabbit.

Players can also obtain the Raver outfit by participating in the event, which comes with a striking yellow rabbit mask and a flowing black long coat.

It’s a lot of new content for players to dig into, and that’s not even mentioning the collaborative events being held with certain outlets. The full breakdown of each event can be viewed in the trailer down below.

Hitman 3 is currently available on PlayStation 5, PlayStation 4, Xbox Series X, Xbox One, the Nintendo Switch and PC. For more on the game, check out our coverage of the news that PC players can import locations from Hitman 1 and 2.