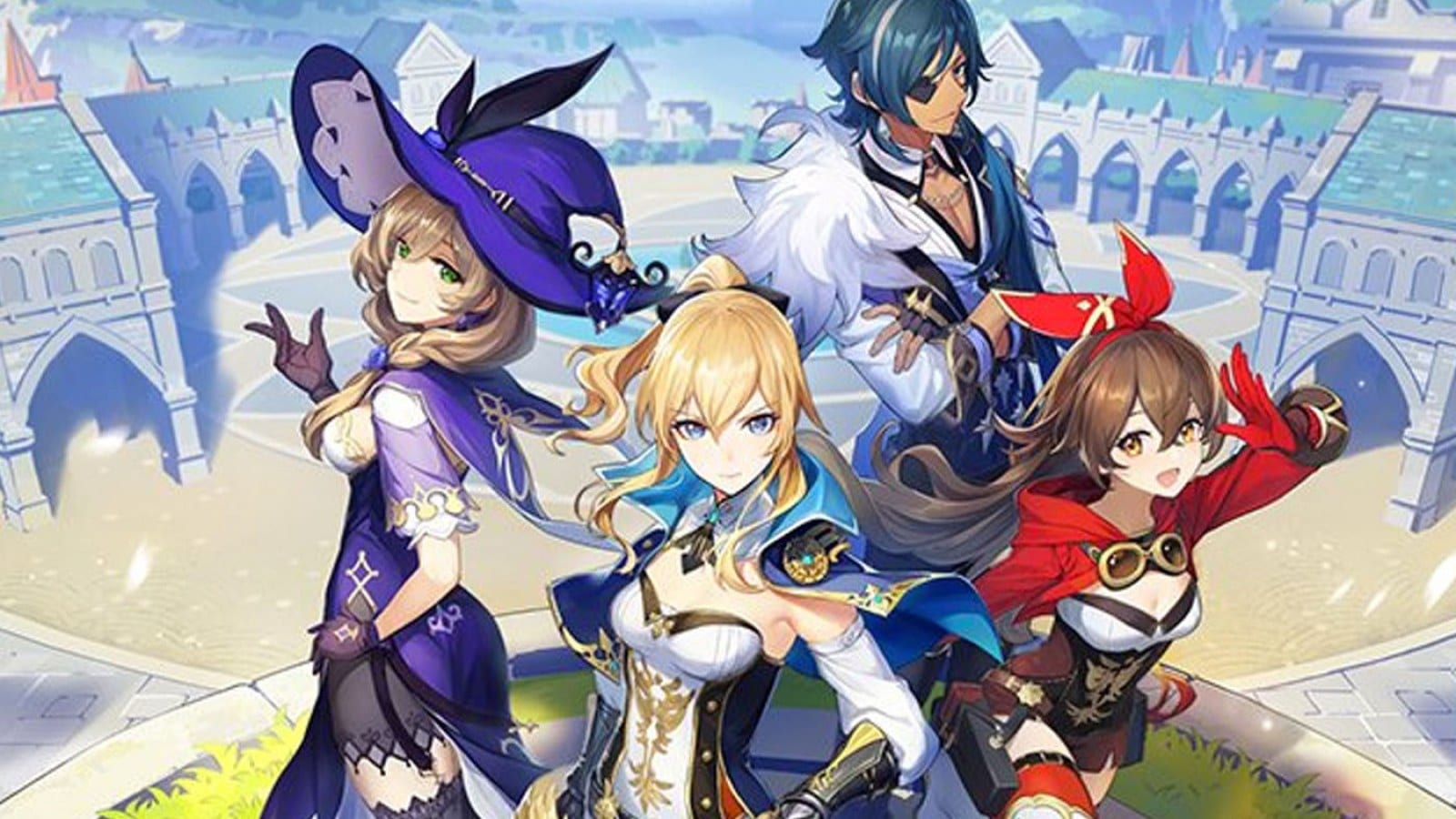 How to Get Slime Condensate in Genshin Impact

Where to Find It

Slime Condensate is the lowest rarity material that you can get from defeating Slimes, and Slimes can be found almost anywhere in both Liyue and Mondstadt. They’re typically weak, but can become a threat in large groups.

Slimes are elemental beings that can embody Anemo, Geo, Cryo, Electro, and Pyro elements. This means that they’re immune to whichever element that they possess, so be sure to adjust accordingly.

The material drops from any kind of Slime enemy though, so you won’t have to go looking for any specific one. Have a look at the map above to see exactly where to look when searching for Slimes in Mondstadt.

As previously mentioned, Slime Condensate has a large number of uses. It’s most commonly used to upgrade both weapons and characters. More specifically, it’s needed to ascend Lisa, Venti, Xiangling, Xiao, and Zhongli.

That’s everything you need to know about how to get Slime Condensate in Genshin Impact. Essentially, you’ll be fighting Slimes for a while if you somehow run out of this material. Fortunately, it’s so common that you’ll more than likely have a nearly endless supply.

If you’re looking for more tips on the game, be sure to check out our Genshin Impact guide wiki, as well as the articles below.