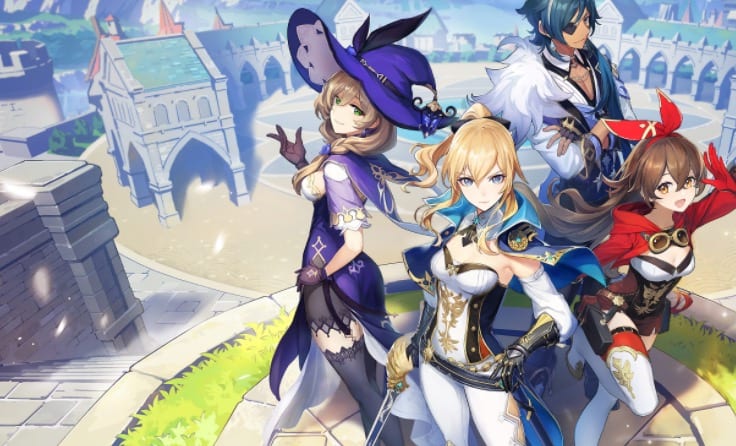 Developer miHoYo has finally launched Genshin Impact to the public and the open-world action-RPG is turning heads as it is free-to-play and actually enjoyable to play. While there is a whopping total of 24 characters to recruit to your party, only a number of them are obtained through the course of the main story. A lot of the characters can only be unlocked by either making Wishes or buying them from Paimon’s Deals at the Shop. If you’re wondering, here’s how to get Xiao in Genshin Impact.

How to Get Xiao in Genshin Impact

Xiao is a fantastic character to have in your team if you’re looking for someone who can dish out heavy damage using Anemo and close-combat melee attacks.

Actually getting him into your party is up to chance, unfortunately. You have to get him as a Wish reward, the same way you can acquire other characters such as Diluc for example.

If you open up the Wish menu, you’ll see multiple banners that can unlock different characters. You want to check to see if Xiao is there, and then begin to make Wishes.

If you don’t know what Wishes are, they are essentially the gacha mechanic in Genshin Impact that unlocks after reaching Adventure Rank 5 and speaking with the Knights of Favionius in Mondstadt, the first major city that you visit in the story.

To make these wishes, you’re going to first need to get your hands on either Acquaint or Interwined Fate depending on the banner that you decide to go with.

If you need more of these items, you can always buy them with the in-game currency called Primogens that’s found in the wild or you can always buy Genesis Crystal Currency from the Shop and then turn them into Primogens –it’s your call and all depends on how much time you want to spend on the process.

And that should be everything you need to know about how get Xiao in Genshin Impact. For more on the open world title, check out our Guide Wiki that’s full of tips and tricks.