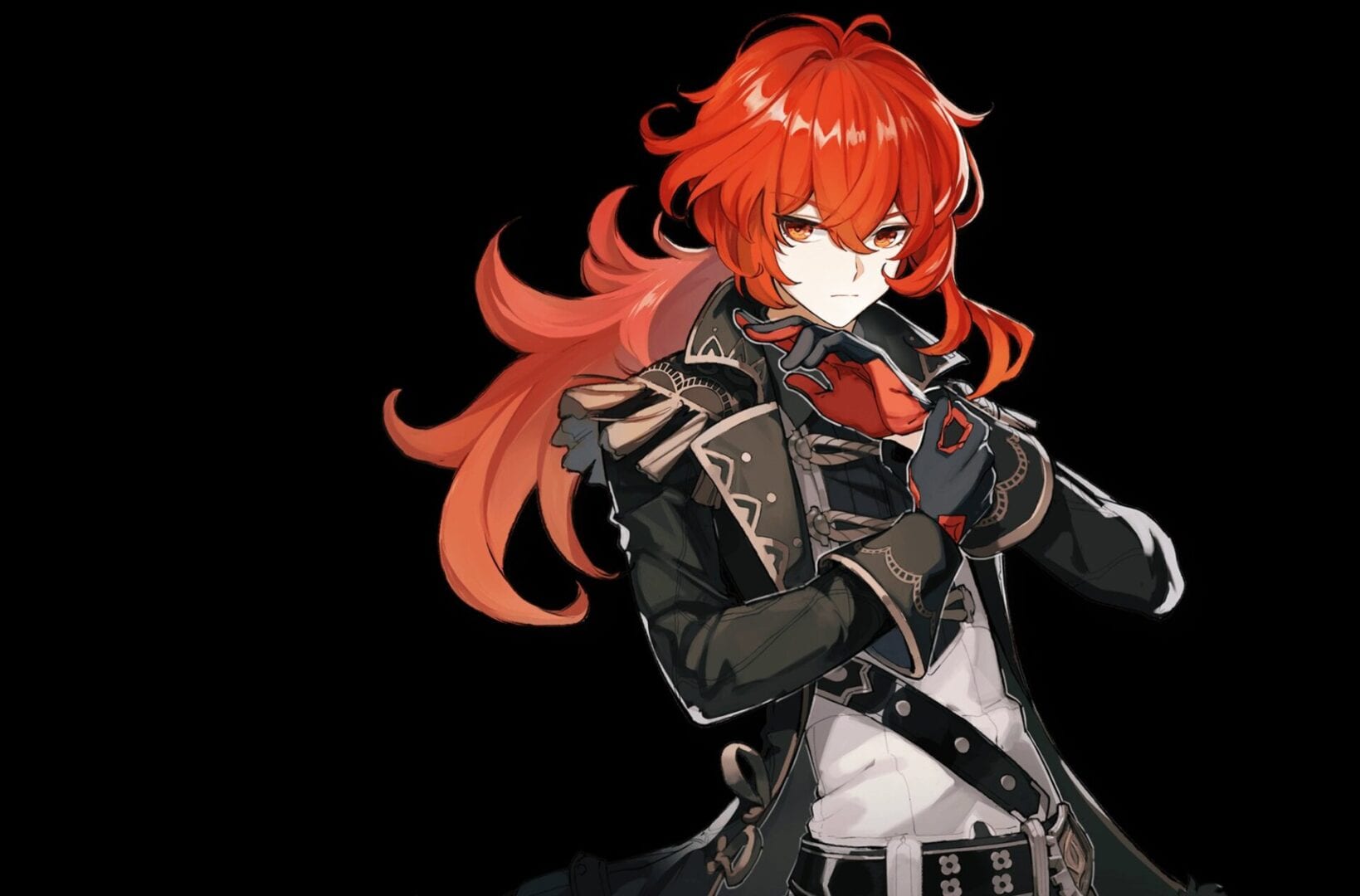 There are 24 playable characters in Genshin Impact, but only a handful of those are available to keep as part of the game’s main story arc, and they certainly aren’t the best of the bunch. Obtaining the game’s best 4 and 5-star characters essentially comes down to a roll of the dice. Here’s how to get Diluc in Genshin Impact.

How to Get Diluc in Genshin Impact

As we’ve explained in our best characters guide, Diluc is the best pure DPS character in Genshin Impact right now. He’s hugely powerful for outright damage and for his various pyro elemental abilities. No doubt that’s why you’re here trying to learn how to get him.

Unfortunately, although you’ll get a flavor of how Diluc plays as part of the game’s main story, you won’t get to keep him. Instead, as is the case with most of the decent characters, getting Diluc boils down to getting lucky with a Wish.

The Wish system is the game’s gacha mechanic, which is basically a loot box system that offers players a chance at winning a handful of specific items, as well as a bunch of random ones.

There are four Wish banners at any given moment, but the one you’ll want to use for Diluc is the very last. It’s the standard Wish called the Wanderlust Invocation. This particular banner requires Acquaint Fate (as all standard Wishes do), which is one of two valuable resources in the game specifically used for making Wishes, with the other being Intertwined Fate (used to Event and Promotional Wishes).

While you can technically get Diluc in the promotional/event banner “Ballad in Goblets,” the way the gacha mechanic’s drop rate is designed means that you’re far more likely to get Venti as your 5-Star pull (assuming you’re lucky enough to get one).

For those looking to get more Acqunint/Intertwined Fate, as we’ve explained in other guides like how to get more characters, this is something you’ll get as a quest reward and within certain chests, but the main way of getting it is by spending Primogems.

Primogems themselves are found across the open-world and given as a more or less for doing anything notable in the game –questing, opening chests, clearing Domains/Temples, even watching tutorials.

However, if you’re serious about getting Diluc then you’re going to need to more than a single “Chance” at Wishing for Wanderlust Invocation. And this is where the gacha mechanics will frustrate players who aren’t used to them — you’re basically going to have to spend money unless you’re prepared to play a lot of the game or just hope to get extremely lucky.

As each banner promises, “Every 10 Wishes is guaranteed to include at least one 4-star or higher item,” and you can purchase 10 at a time for 1600 Primogems (which equates to x10 Acquaint Fate). But realistically you’re probably going to have to make at least x5 of those 10 Wish bundles to get Diluc unless you’re just very lucky. It could be fewer, it could many more.

All you can do is keep trying and keep grinding until you get Diluc.

Since the game gives you a bunch of free Acquaint/Intertwined Fate and Primogems to start off with, many players opt to reroll if they don’t get the player they’re after from the very start.

Rerolling is the act of playing through the game’s opening 30 or so minutes until Wishes are unlocked, using your free currencies to try and get a certain character, then starting again if you don’t get them. More information on this is available here.

That’s everything you should need to know about how to get Diluc in Genshin Impact.