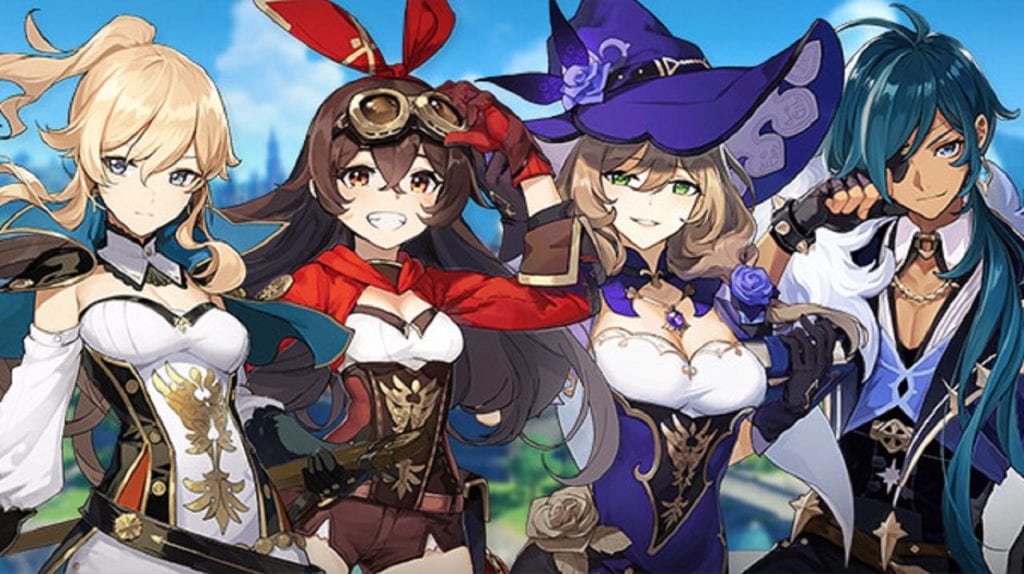 Chinese developer miHoYo’s Genshin Impact might be a free-to-play mobile game at its core, but it boasts some pretty impressive quality. From its graphics to its gameplay, this is an action-RPG that doesn’t feel out of place next to many acclaimed console/PC titles. Still, though, you’ll have to endure gacha mechanics and plenty of grinding to get the most out of it. Here’s how to get more characters in Genshin Impact.

How to Get More Characters in Genshin Impact

Getting more characters in Genshin Impact is principally achieved through the Wish system, which is the game’s gacha mechanic we mentioned above. Once you’ve reached Mondstadt town during the game’s opening hour or so you’ll be given access to this feature.

Once you’ve unlocked Wishes you can choose different banners that offer you a different level of chance to get certain weapons/characters/items. But know that outside of what is displayed on the banner, they only tweak the percentages of what you’re going to get — everything is still random.

Whichever Wish you choose (it should be Beginner’s Wish initially) will require a different amount of Acquint Fate or Intertwined Fate to unlock. This is a special Wish-specific currency that you’ll accumulate as you play the game or by purchasing with Promogems, another currency you’ll be collecting along the way.

If you’re out of both then you’ll either need to just play the game more or purchase Genesis Crystals, which are the in-game currency that you can pay real-world money for (the microtransactions).

To sum, here’s how you get more characters in Genshin Impact

Other Ways of Getting Characters

Alternatively, you can exchange Stardust for characters, depending on what sort of items are available on the Paimon’s Deals page of the Shop. Characters are typically cost a lot f Stardust, which isn’t a plentiful currency. It’s actually a reward you’ll get as part of a Wish.

Finally, you’ll be getting new characters in Genshin Impact outside of Wishes is as part of some main story quests, but this is limited to just a few, such as Amber, Lisa, and Kaeya. These F2P characters are low-star and will never have the same build potential as four and five-star characters.

That’s everything you should need to know about how to get more characters in Genshin Impact. For more useful tips and guides on the game, be sure to search Twinfinite.