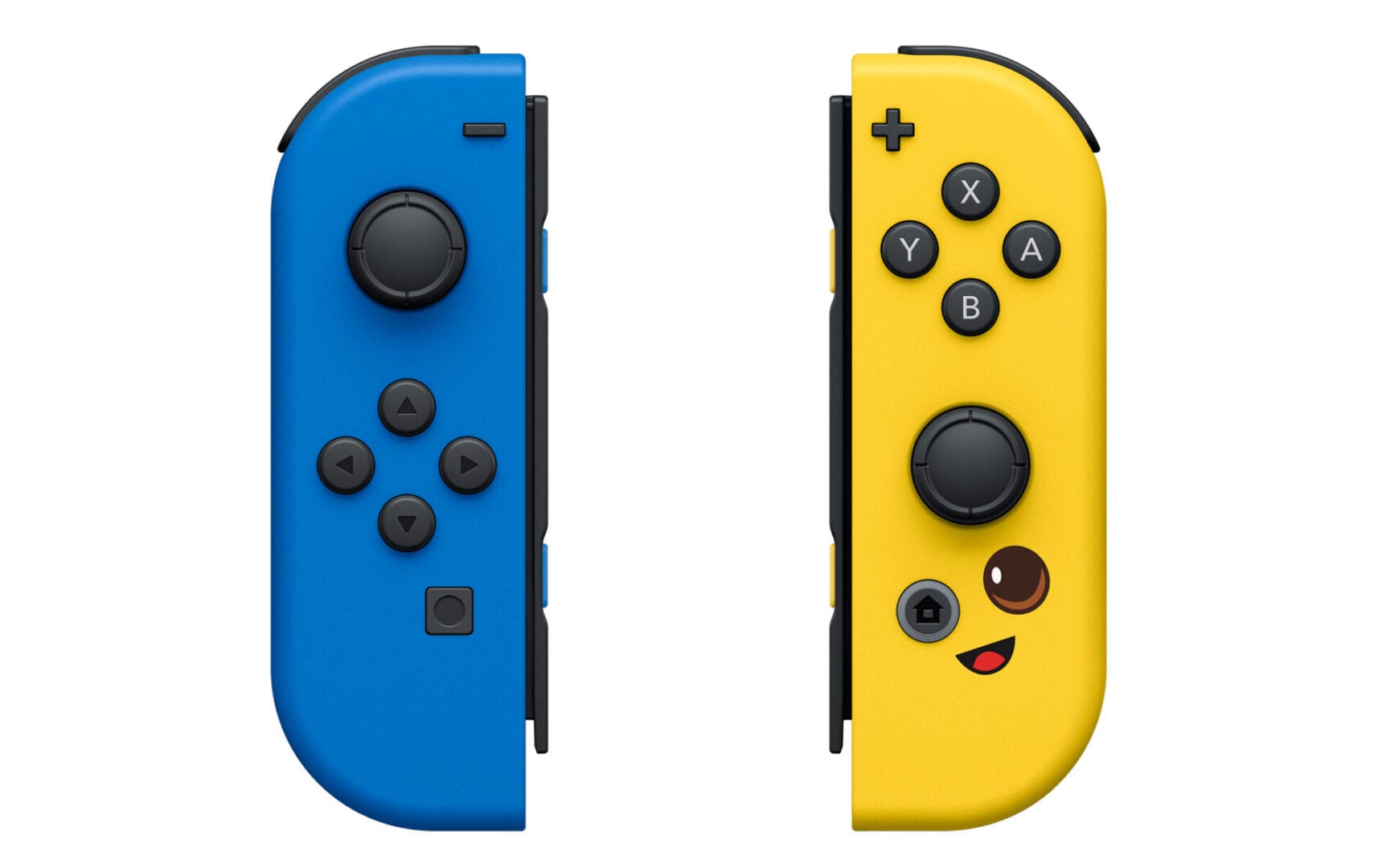 Nintendo showed off the controller on Twitter with the left Joy-Con in blue while the right Joy-Con is in yellow and features the face of Peely, based on the banana skin from within the game, near the Home button.

The back of the controllers also have the “F” from the title of the game and a banana sticker-like symbol. Check out the new controllers in the pictures below.

The Fortnite-themed Joy-Cons will also come with 500 V-Bucks (about $5) and the Fleet Force Bundle with various in-game cosmetics. The bundle includes a glider with the same color scheme as the Joy-Con controllers, and two pickaxes made up of blue and pink lightning.

While the controllers will not be available until June 4, Fortnite: Battle Royale will be kicking off its Chapter 2 Season 6 on Tuesday, March 16. The current season will end with a single-player mission featuring Agent Jones, though players have started to notice the Zero Point floating above the island had changed color and was pulsing constantly. It is unknown what the theme of the new season will be, but will most likely include and affect the Zero Point.