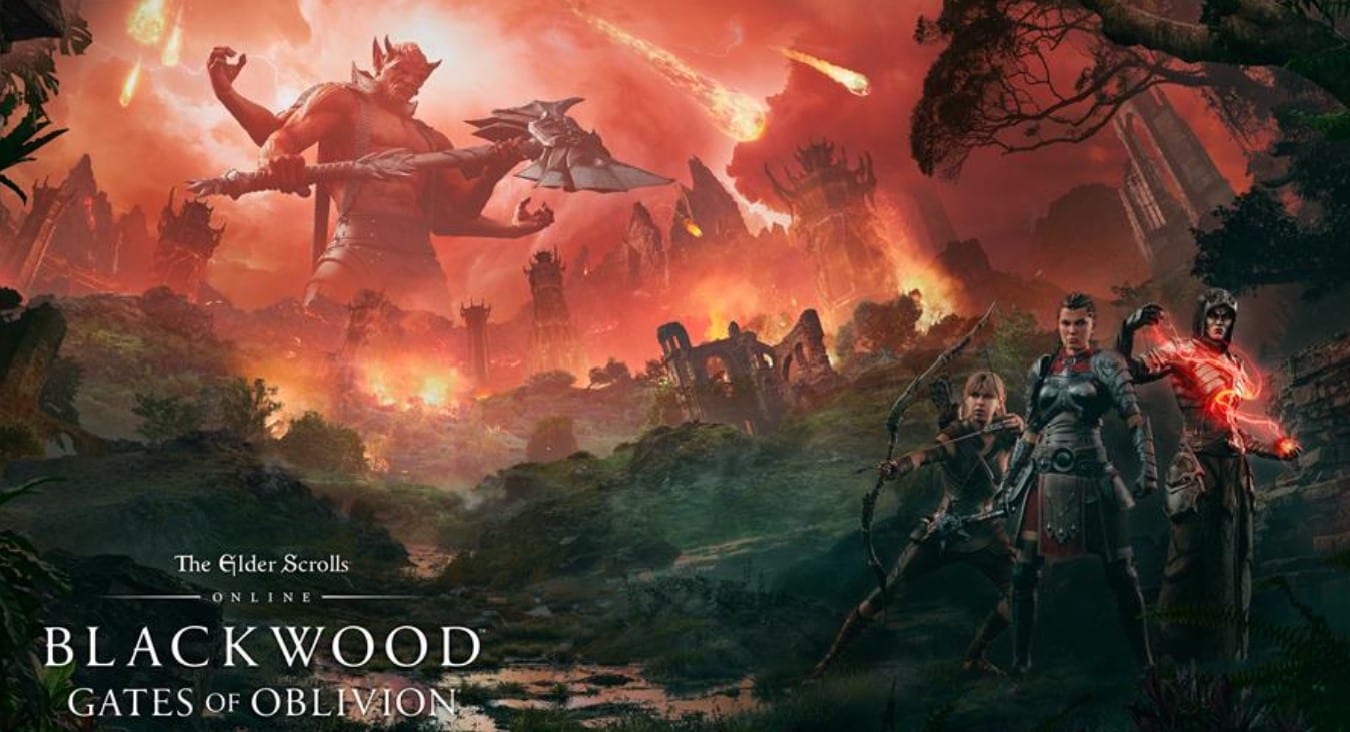 Earlier today in a press release from Bethesda Softworks, it was revealed that the enhanced version of The Elder Scrolls Online will be releasing for current-gen consoles on June 8.

If you’re currently playing The Elder Scrolls Online on PS4 or Xbox One, there’s some good news. You’ll be able to get access to ESO: Console Enhanced on PS5 or Xbox Series X|S for no extra cost.

As you would expect from the name, ESO: Console Enhanced features better graphics than the original console version. But that’s not the only improvement in this new version.

There are now two graphics modes that you can choose from in the settings menu (Performance or Fidelity). The Performance Mode runs the game at a steady 60FPS and Fidelity Mode is all about getting the best 4K visuals running at 30FPS.

The press release also detailed even more visual upgrades that are coming in the form of, “…improved reflections, shadows, depth of field, ambient occlusion with screen space global illumination, along with updated antialiasing and unlocked textures.”

And one of the other biggest improvements is to the time you’ll be sitting around doing nothing. That means load times will nearly be cut in half on both current-gen consoles thanks to the speed of their SSDs.

But that’s not all there is to look forward to in The Elder Scrolls Online in 2021. The new Blackwood chapter is just a part of the overarching Gates of Oblivion story that will carry throughout the year.

Part of Blackwood that can be unlocked by playing through the main story is the Companion System. Just like in the offline single-player Elder Scrolls games, the idea with this system is to allow you to always have someone at your side while exploring Tamriel. Even if you play ESO by yourself.

From the start, you’ll be able to choose from two different companions that you can customize to mesh with the way you play the game. But they still have their own free will and won’t be too happy if you decide to commit actions that are against their personal beliefs.

Finally, you’ll be able to return to one of the most recognizable locations from Oblivion when you make your way to Blackwood’s hub in Leyawiin.

There appears to be a lot to do within, “Beyond its towering walls lies three distinct biomes, filled with the sinister minions of Mehrunes Dagon, the new Rockgrove 12-player Trial, world bosses, public dungeons, Oblivion Portal World Events and rewards.”

You can watch the official Blackwood – All Roads Lead to the Deadlands trailer down below. This new chapter can be pre-ordered now on the ESO Store or other platform stores.