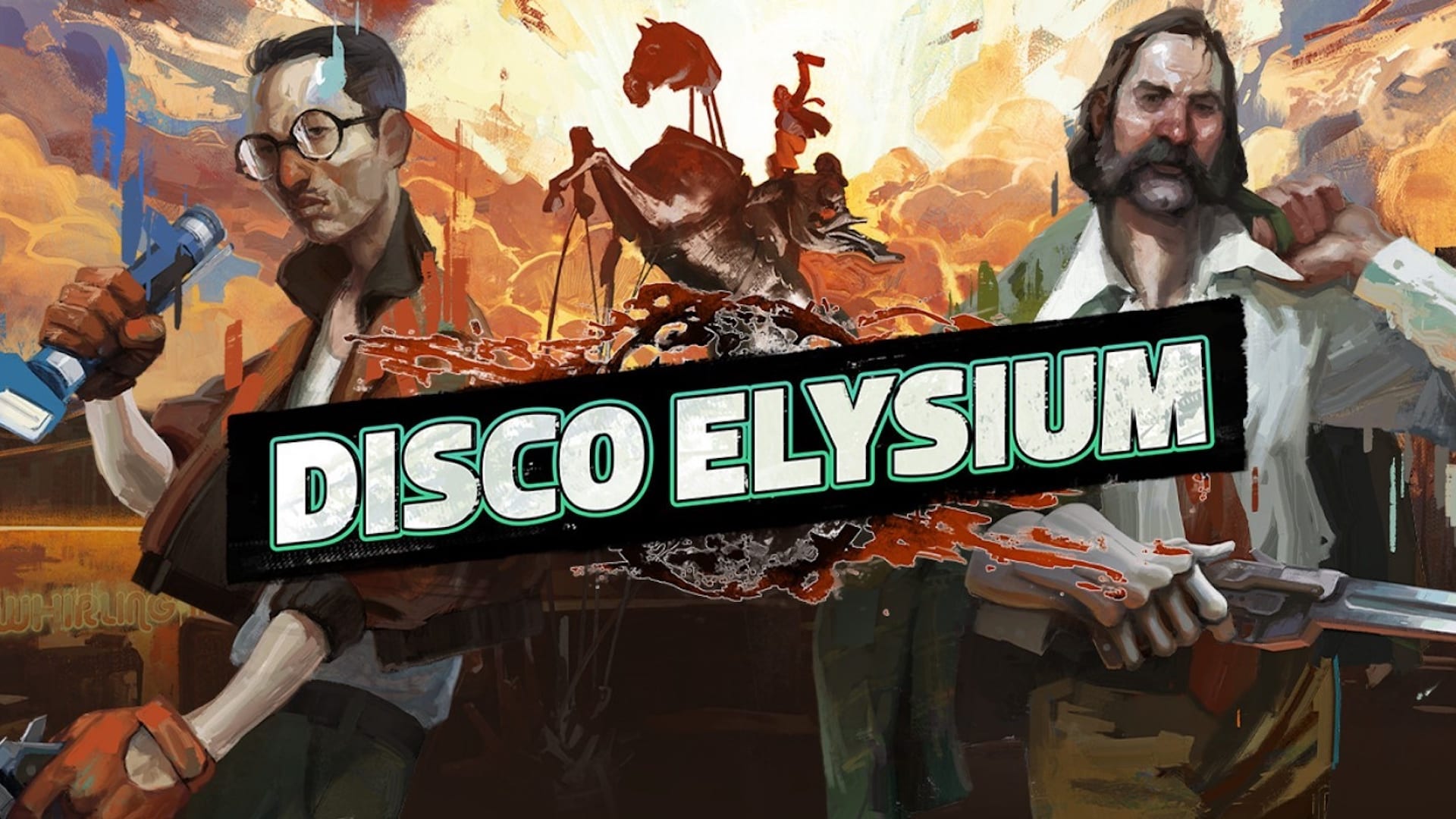 Final Cut, which is a free upgrade for those who already own the game, will release on March 30.

The new version features a number of improvements over the base game, which includes new content in the form of new quests. For example, there’ll be one new side quest for each political philosophy in The Final Cut of Disco Elysium. According to a recent PushSquare interview with ZA/UM writer Justin Keenan, these quests were actually supposed to have been in the original version of Disco Elysium before being cut.

Perhaps the biggest talking point, though, is that there’s now full voice acting — quite the feat for a game with such an immense amount of dialog!

You can check out Final Cut’s release date trailer below.

Twinfinite reviewed Disco Elysium’s original PC version when it launched back in November of 2019 and was thoroughly impressed, scoring the game 4.5/5 and concluding:

“Disco Elysium is gritty and unapologetic, witty and bleak, and forces you to deal with your darkest demons and self-doubt. And I wouldn’t have it any other way.”