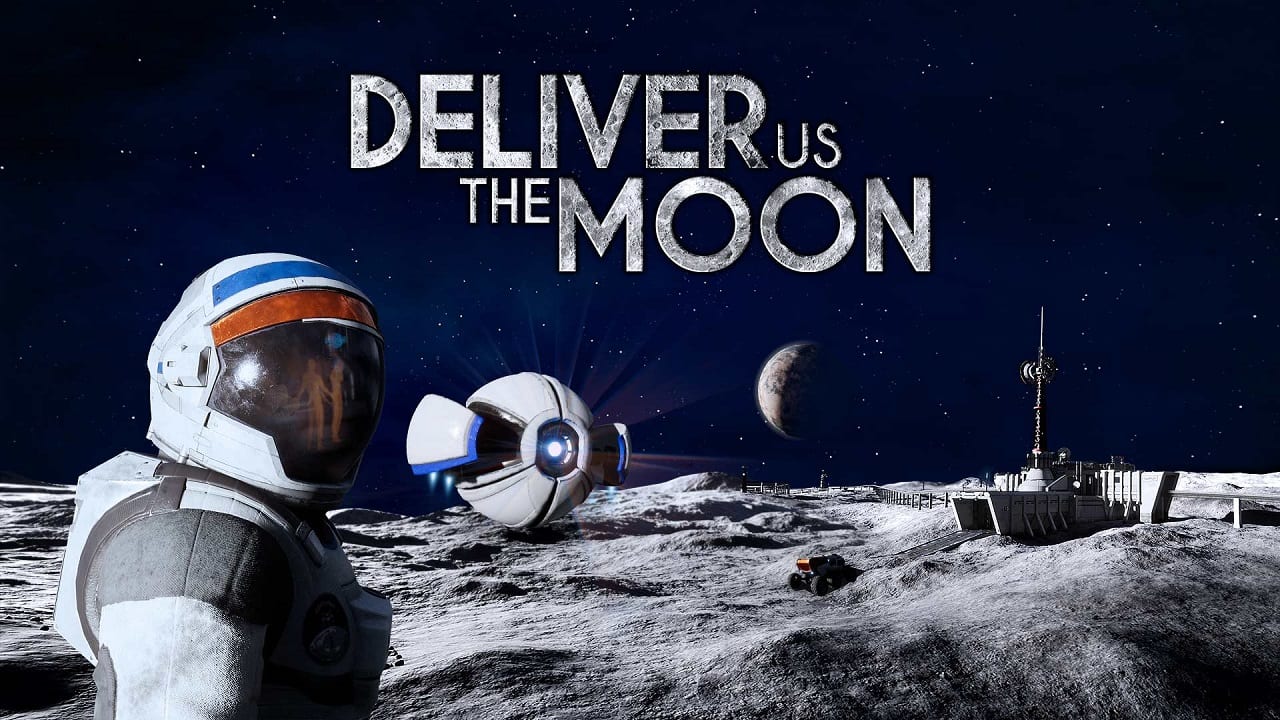 Today Wired Productions announced that the popular action-adventure game Deliver Us The Moon by KeokeN Interactive will soon come to new platforms.

The game will get a “remastered” release for PS5 and Xbox Series X|S, and those who already purchased the PS4 and Xbox One versions will be able to upgrade for free.

If you’re unfamiliar with Deliver Us The Moon, you can read an official description below. The game is already available for PC, Switch, PS4, and Xbox One.

“Deliver Us The Moon is a Sci-Fi thriller set in an apocalyptic near future where Earth’s natural resources are depleted. In an effort to solve the energy crisis, global powers created the World Space Agency and secured a promising new source of energy on the moon.

The World Space Agency colonized and operated from the moon until one fateful night all communications with Earth ceased and the energy source was lost. Now, years later, you assume the role of Earth’s last astronaut on a do-or-die mission to investigate what happened and save humanity.

During this adventure, your only companion is a small robot named ASE. Together you will traverse the moon, explore abandoned facilities, gather clues and ultimately uncover the secrets and hidden agendas of those long gone!

Will you save mankind or be forgotten in the dark abyss of Space?”