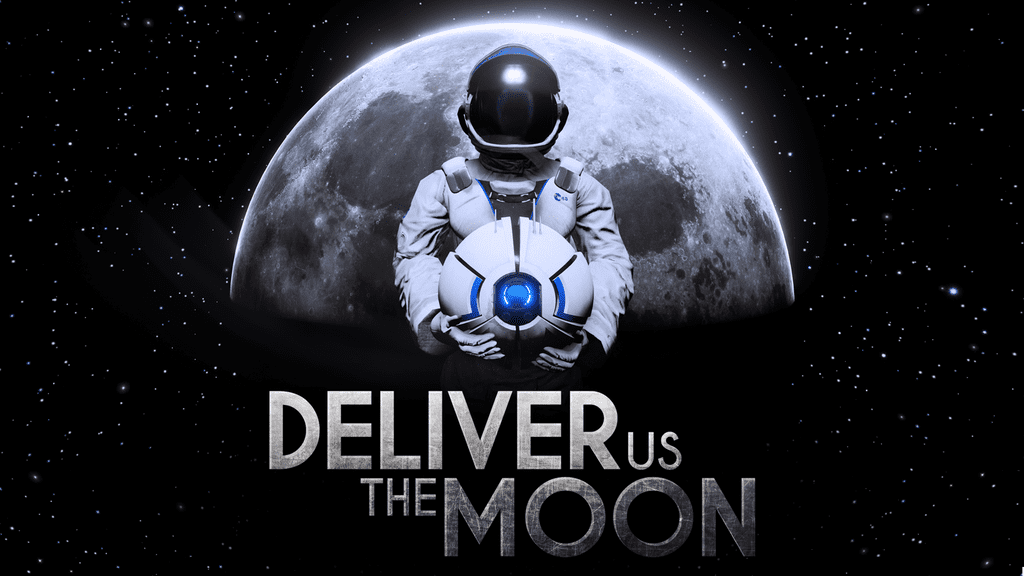 Sci-fi thriller Deliver Us The Moon is making its way to PS4 later this spring, April 24, while its Nintendo Switch launch is slated for a summer window.

The announcement was made today by publisher Wired Productions and developer KeokeN Interactive via a new trailer that reveals both its PS4 release date and celebrates the game’s accolades earned following its PC launch last year.

Deliver Us The Moon is now available to pre-order in both Standard and Deluxe Editions. The latter includes the game’s soundtrack and a 100-page digital art book in addition to both physical and digital versions of the game.

Released in October 2019, Deliver Us The Moon earned acclaim for its atmospheric setting and interesting story. In December 2019, the game was upgraded to support real-time ray tracing making it one of the first independent titles to utilize the technology alongside the latest version of Nvidia’s Deep Learning Super Sampling (DLSS) technology.

You can check out today’s new accolades trailer below.

Deliver Us The Moon is out now on Steam and GOG.com for Windows PC and will release for PlayStation 4 and Xbox One on April 24 2020.