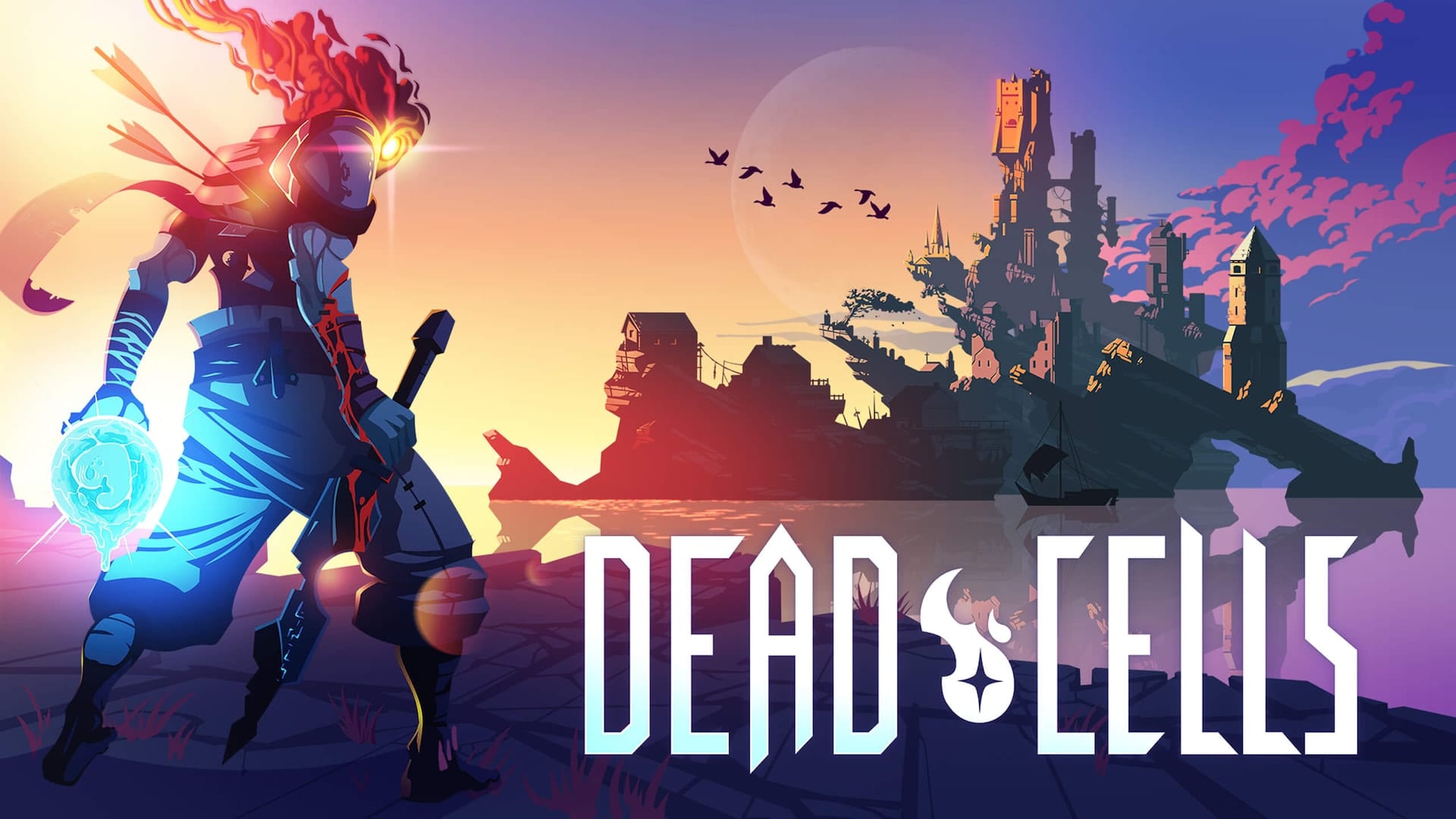 Developer Motion Twin is today celebrating a new sales milestone for its acclaimed Roguelike Dead Cells, which has now surpassed 5 million copies sold across all platforms. It’s a figure which has recently been boosted by the mobile version’s debut on the Chinese market, with the region having contributed another one million sales “within a few days.”

The news comes in tandem with an announcement that Dead Cell’s The Bad Seed DLC is on its way to mobile devices later this month, March 30, for $3.99.

For those not up to speed, The Bad Seed DLC gives players a new and alternate early route to keep the game feeling fresh even for veteran players.

Here’s a breakdown of the new content in The Bad Seed via a press release sent to Twinfinite today:

For more on The Bad Seed, Twinfinite has written a tips and tricks feature to help you get into the swing of things quickly.