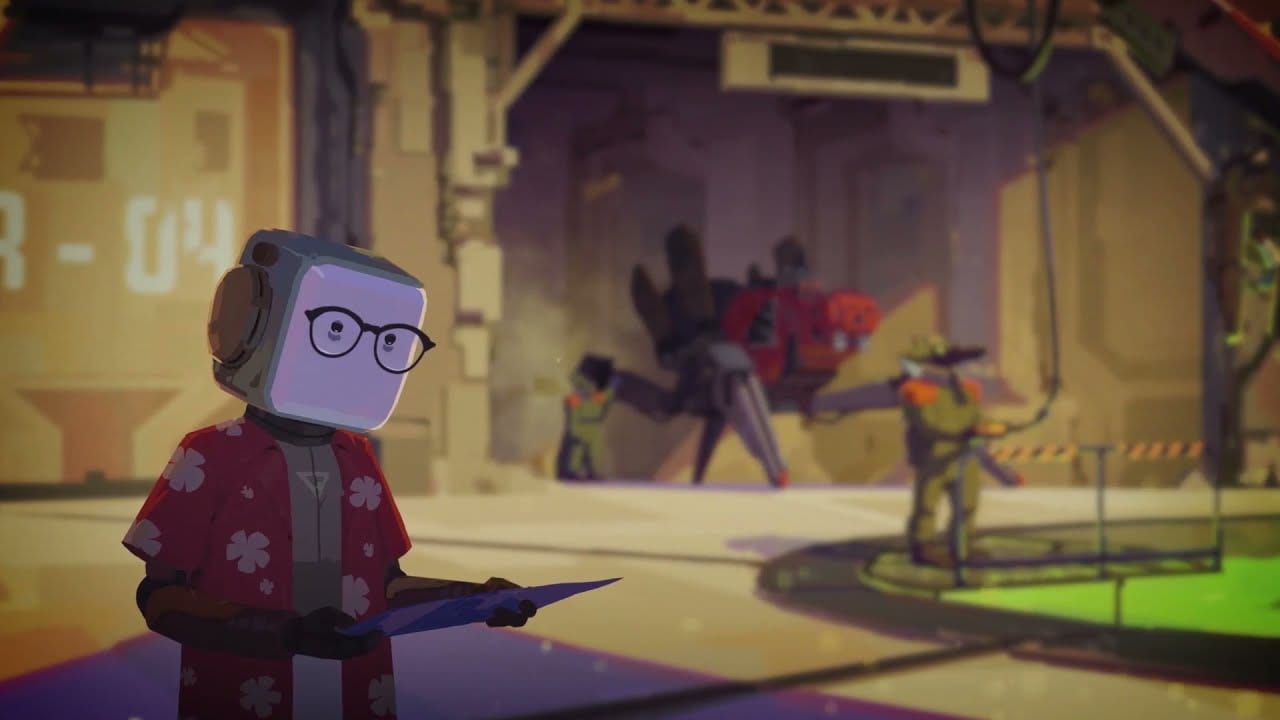 Today during the Future Games Show, Daedalic Entertainment laid out a full slate of games that it will be publishing this year.

It was a mix of the familiar such as Shadow Tactics: Blade of the Shogun, but also featured some new faces as well such as the 2D horror action game, Hidden Deep, and a new multiplayer game with some Fall Guys vibes called Fling to the Finish.

Check out all of the trailers below, there’s a lot of them but they are all reasonably short, so you should be able to get a decent feel for six new games in under ten minutes.

In addition, the development team at Daedalic Entertainment also showed off the latest for The Lord of the Rings: Gollum, which you can check out right here.

Fling to the Finish – TBA