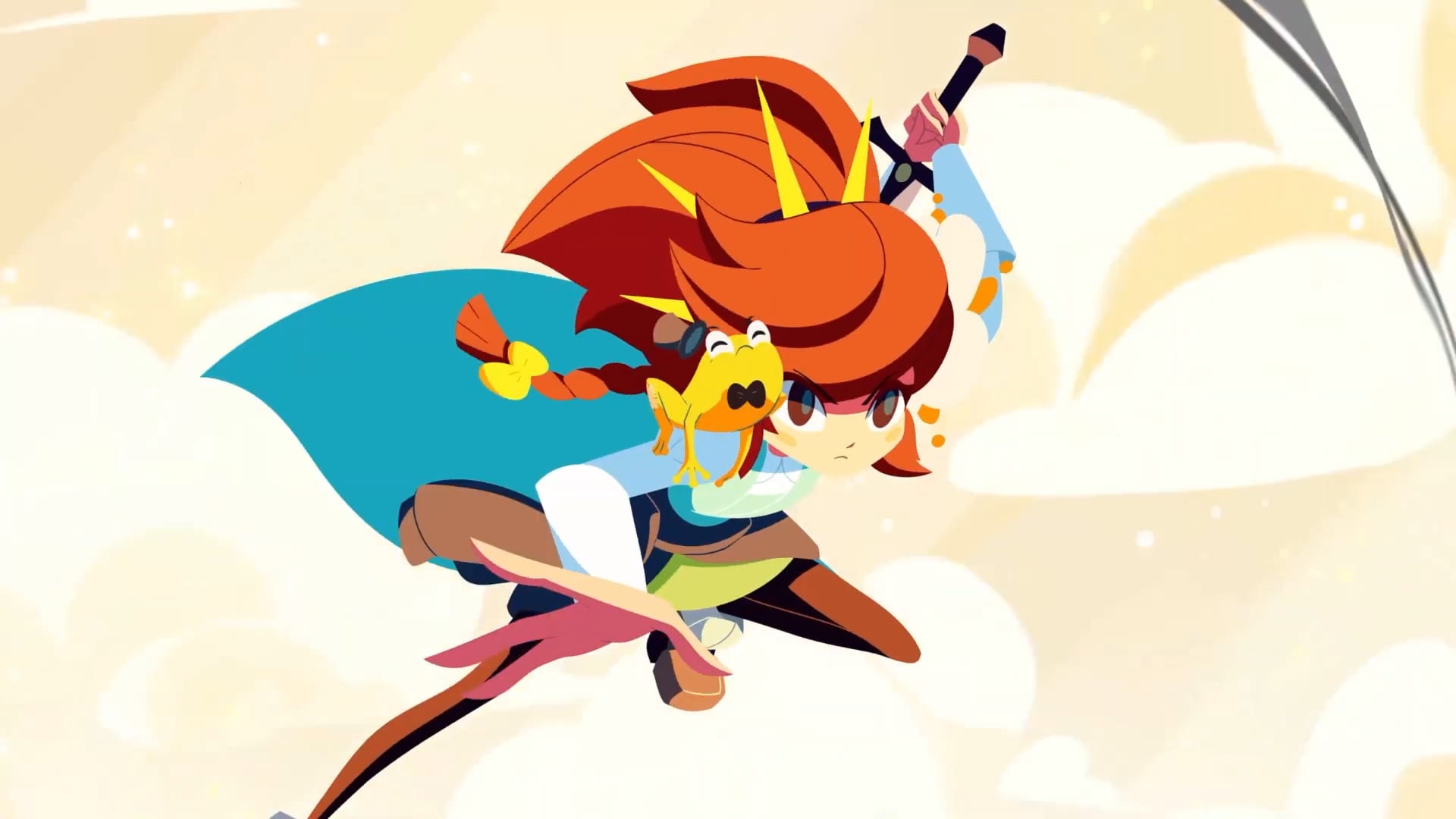 The Future Games Show is currently underway, and plenty of games are being showcased during the stream. A brand-new trailer for Modus Games’ time-traveling RPG, Cris Tales.

Cris Tales has been delayed a few times now, but it’s finally set to launch sometime in July, so this is the right time to build some hype for it. It’ll be releasing on PC, PS4, PS5, Xbox One, Xbox Series X|S, Switch, and Stadia.

Time Mage Crisbell is the main character here, but she won’t be going out on her journey alone. This video introduces us to the colorful cast of characters you’ll be interacting with throughout the story.

All of your party members will join you in time-traveling exploration and turn-based combat as you aim to save the past, present, and future of the kingdoms of Crystallis.

Check out the new Cris Tales character trailer below to see the cast members mentioned above and more:

If this trailer has you interested in Cris Tales, you can play the demo now. If you really can’t wait to own the game, you can also pre-order it right here.