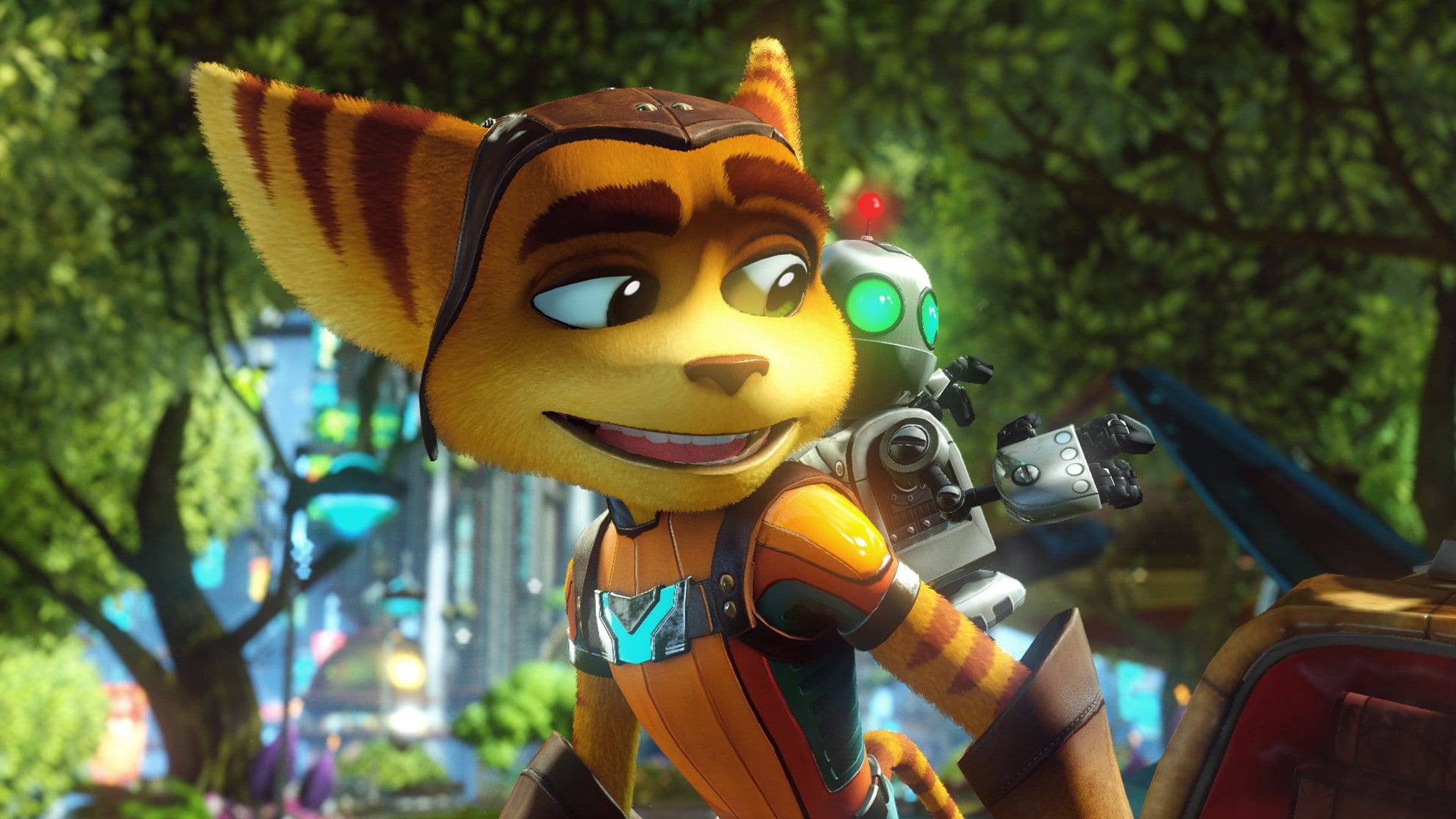 Insomniac Games’ superb 2016 remake Ratchet & Clank will benefit from an April update that will increase its framerate on PS5 to 60 FPS, the developer has announced today.

Ratchet & Clank (2016) will be playable in 60 FPS on PS5 after a new update in April! As part of the Play at Home campaign, download the game for free now through 3/31. #RatchetPS4https://t.co/Iw6CMNByFUpic.twitter.com/VEFiW3IMWK

As you can see above, there’s good news for those who don’t own the game but want to get involved given that it’s now free as part of PlayStation’s Play at Home campaign. There are just two days left, though, so make sure you get in while you can.

Several other PlayStation games are being made free throughout the spring as part of Play at Home, from indies like Abzu to AAA blockbusters such as Horizon Zero Dawn. You can view the full list here.

As for Ratchet & Clank, it really is an exceptional remake that not only improves the original game’s visuals but also its gameplay and story. It’s a must-play ahead of the sequel Rift Apart, which is set to launch in June.

For more on the sequel you can check out its most recent gameplay trailer here.