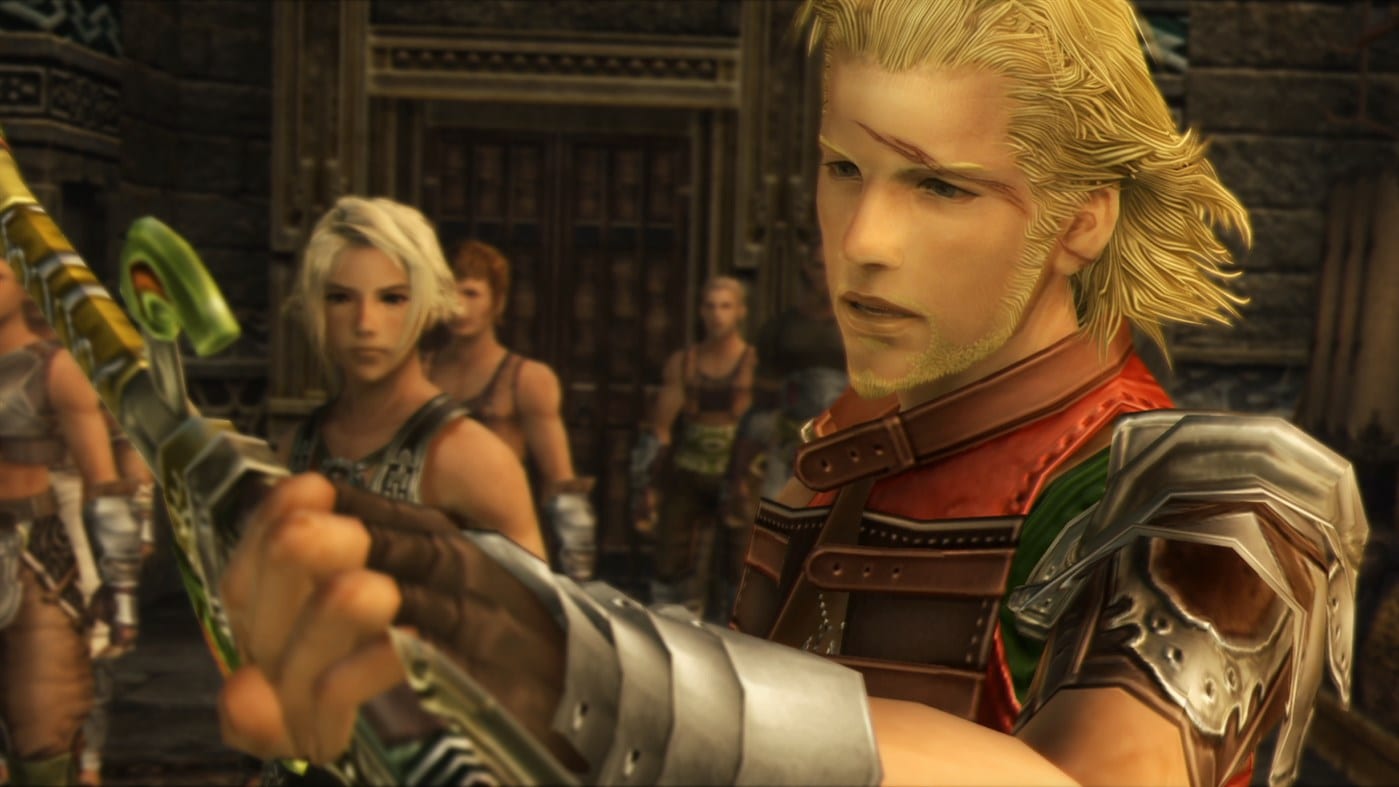 Microsoft revealed several games coming to its Xbox Game Pass subscription service for PC, console, and Android in the first half of February.

The highlights for this batch of games include Final Fantasy XII The Zodiac Age, an HD remaster of the 2006 role-playing game with improved graphics, performance, and other quality of life features not found in the original game.

Another highlight is Jurassic World Evolution, allowing players to build their own dinosaur theme park. The full list of Xbox Game Pass games being added: