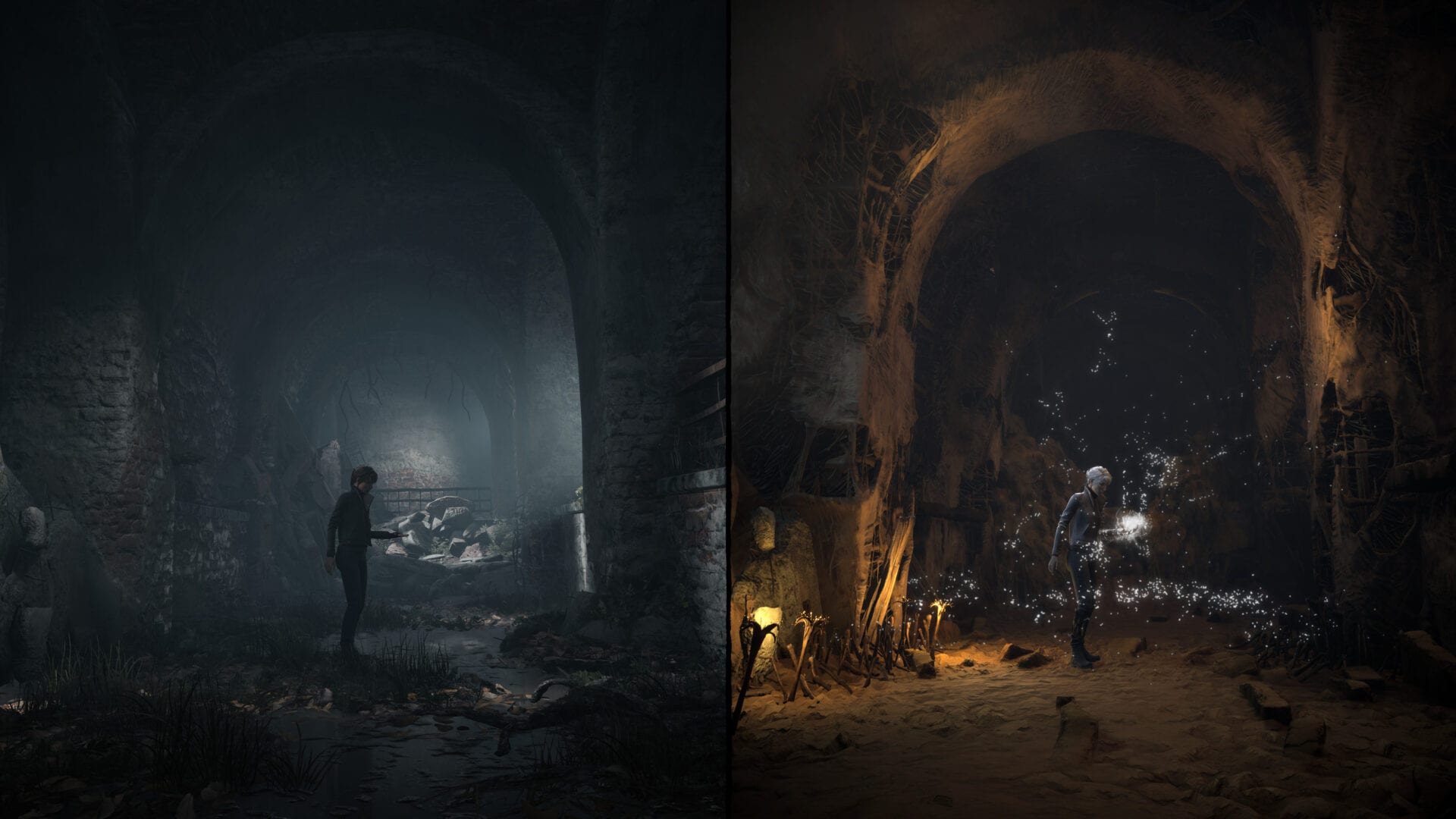 Headlining the list is Remedy Entertainment’s action adventure game Control coming to Xbox Game Pass for PC this Thursday, Jan. 21. The game had been available for the Game Pass on console since the beginning of December.

Also being added on the same date are Outer Wilds for Android alongside physics puzzle game Donut County and real-time tactics game Desperados III for PC, console, and Android.

Psychological horror game The Medium will available for Game Pass on Jan. 28, its launch day, for PC and Xbox Series X|S. There is no Xbox One version of the title, so subscribers will need the next-gen console or PC to play it.

Finally, the end of the month will see the Yakuza Remastered Collection coming to PC, console, and Android on Jan. 28. It includes remastered versions of Yakuza 3, Yakuza 4, and Yakuza 5. It also joins prequel Yakuza 0, Yakuza Kiwami, and Yakuza Kiwami 2 as most of the franchise is now available through Xbox Game Pass.

Microsoft also announced these game leaving the service on Jan. 29: