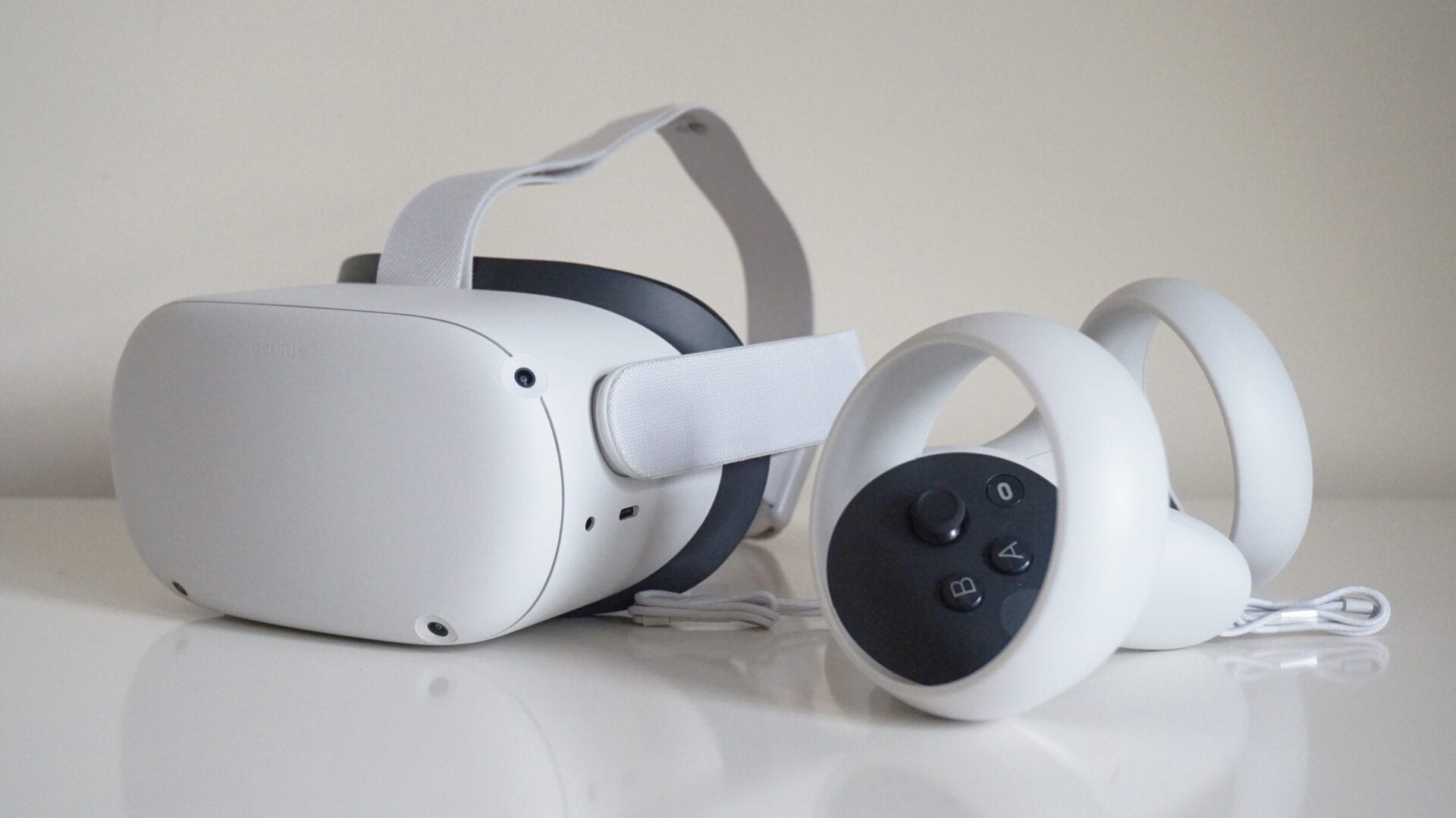 SuperData has today released its updated tracking of VR headset sales during Q4 of 2020, highlighting the impressive launch of Oculus’ Quest 2 which hit the market in mid-October. The device has already exceeded 1 million units sold, making it the fastest-selling headset not powered by a mobile device.

In its supporting commentary, SuperData notes that the Quest 2 benefitted from a lower price point at launch than its predecessor. Further, that the timing of its launch during COVID-19 stay-at-home measures likely boosted interest amongst its target audience, many of whom hadn’t been able to purchase the original device as a result of stock issues throughout 2020.

That pent up desire for a VR headset in combination with Quest 2’s launch just before holiday season created a perfect storm for the device’s early success.

As you can see from the above graphic, Quest 2 obliterated its competition during Q4 — something you’d expect given it had only juts launched, but still a striking difference nonetheless.

SuperData expects its sales to continue to snowball, too, with a forward-looking statement that claims Quest 2 will account for 87% of all standalone VR devices by 2021.