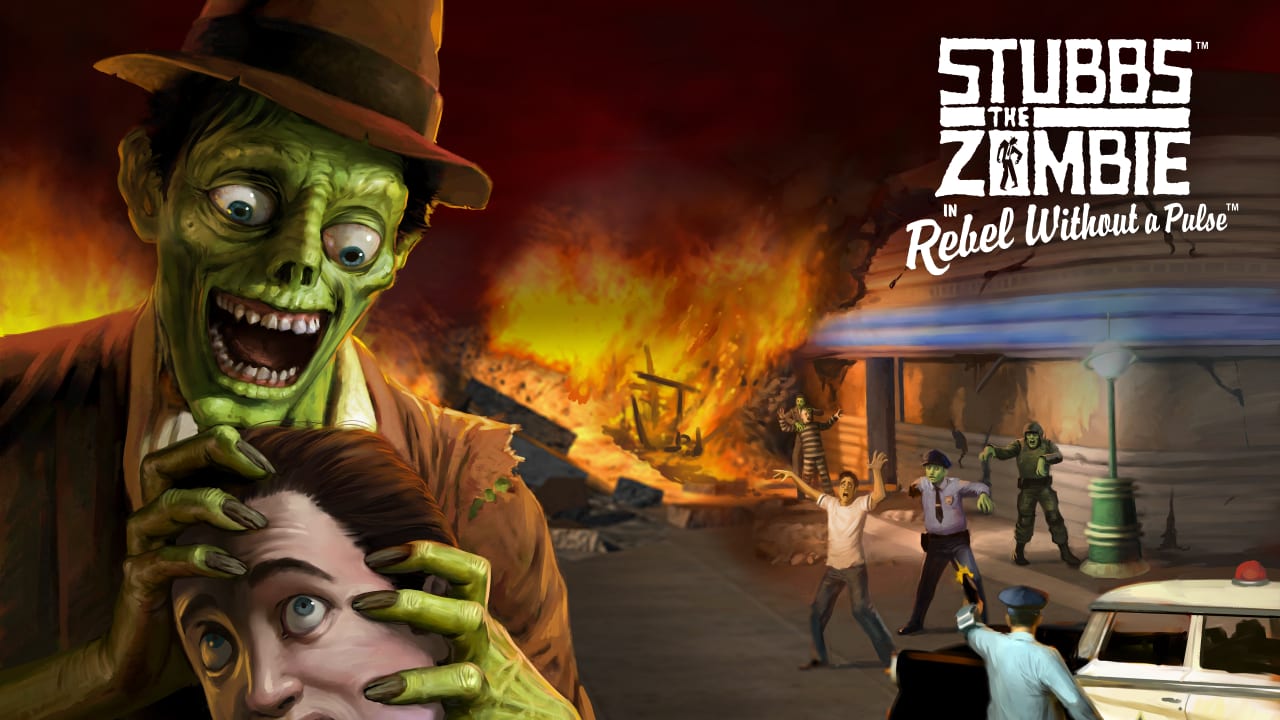 Original Xbox and PC game Stubbs the Zombie in Rebel Without a Pulse will be coming to modern consoles and Steam in March.

The returning title will be a port of the 2005 original developed by Wideload Games with modernized controls and achievements, which were leaked earlier this month in a TrueAchievements report. It will be handled by Aspyr Media, who published the original game and ported Star Wars Jedi Knight: Jedi Academy and Star Wars Episode I: Racer last year.

The action-adventure game follows Edward “Stubbs” Stubblefield, a traveling salesman during the Great Depression who was killed by his girlfriend’s father. He rises from the grave 26 years later in 1959 and wreaks havoc on the retro-futuristic city of Punchbowl, Pennsylvania by converting its citizens to zombies alongside using “zombie sputum, gut grenades, and the stunning unholy flatulence.”

The game launched in October 2005 and received a little controversy after placed on a “12 games to avoid” list by the National Institute on Media and the Family and criticized by U.S. Senator Joe Lieberman for cannibalism. A sequel was announced as planned in 2008, but was canceled with Wideload Games shutting down in 2014.

Stubbs the Zombie in Rebel Without a Pulse is now available for pre-order on digital stores and will be launching for Steam, PlayStation 4, Xbox One, Nintendo Switch, and forward-compatible with PlayStation 5 and Xbox Series X|S on March 16.