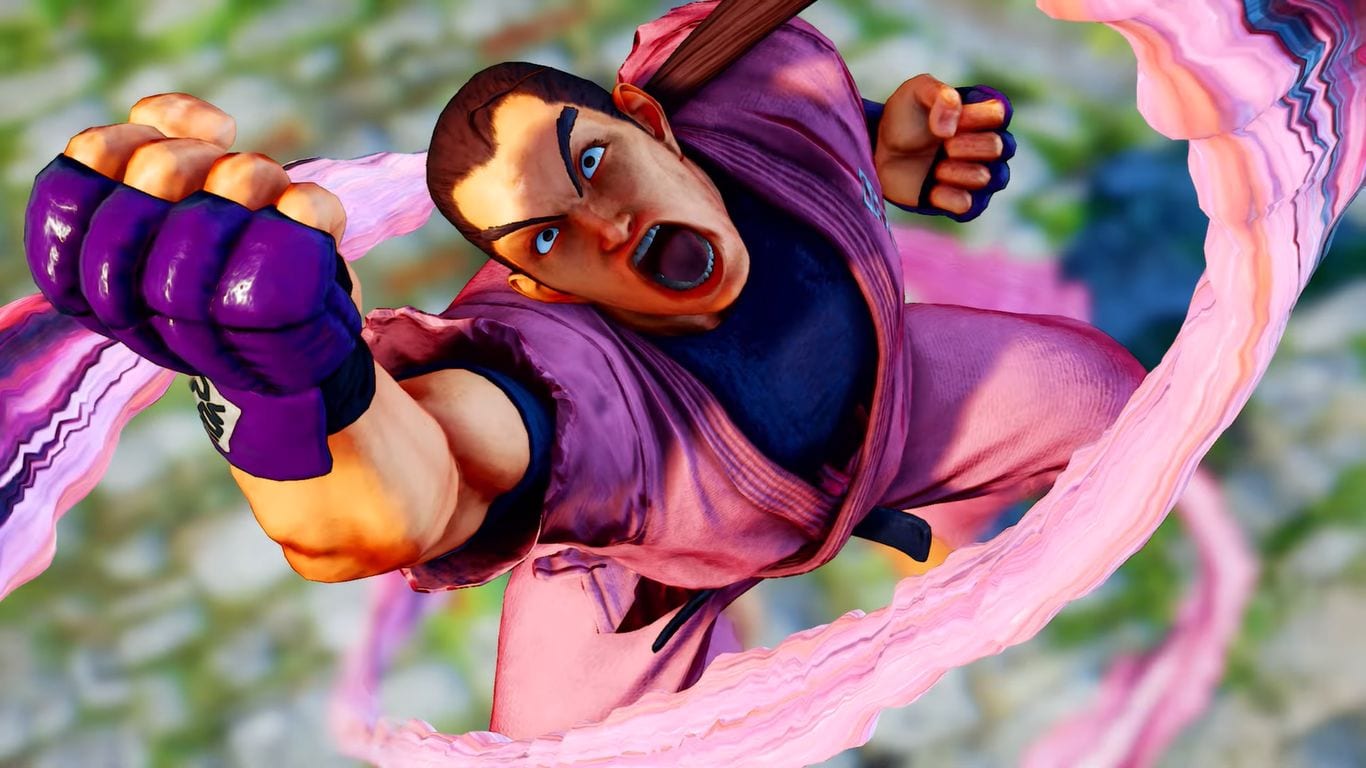 The trailer showcases the unlikely hero’s gameplay, including most of his moves.

Dan is the first DLC character of the 5th and last season for the game, which will also include Rose, Oro, Akira from Rival Schools, and another, yet unannounced fighter.

You can check him out in action below, alongside his introduction video explaining his moves.