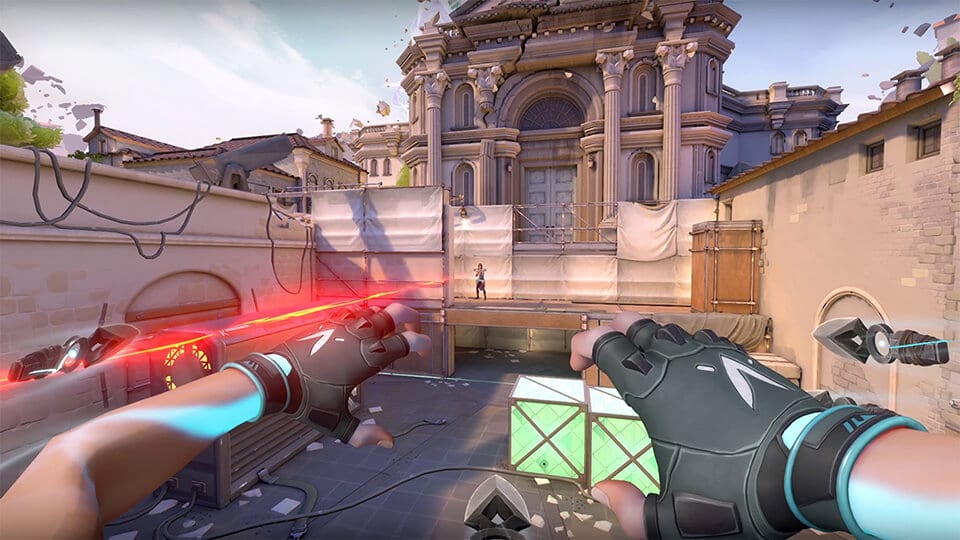 Another “Ask Valorant” session hosted by Riot has revealed a planned buff to the game’s knife, which the developer has admitted is “a bit of a meme right now.”

The problem stems from the weapon’s hitboxes, which Riot has described as “static, unintuitive, and only active for a very brief period of time.” It’s something the development team plans to address at some point in the near future, though it did also state that other weapons will take priority given that the knife isn’t intended to be a critical part of its combat model.

While the Knife’s hitboxes have long been an issue in the game, the recent addition of Valorant’s new Escalation game mode has put its shortcomings under the spotlight. Escalation games typically end with a knife fight, and despite Riot’s lenthening of the weapon specifically for Escalation (dubbed “Big Knife), these chaotic late-game sequences highlight a deeper issue with the weapon’s design.

You can read the full statement below from Valorant’s weapons designer, Nicholas Smith, and Kyle Leach, the game’s modes designer & engineer:

“Our knife is a bit of a meme right now. It’s serving the purpose of either psychological-driven kills on unaware opponents or a last resort when out of ammo—but it’s rarely a decent (or reliable) choice to use in any other situation.

The hitbox is static, unintuitive, and only active for a very brief period of time. This leads to frustration and confusion when combined with visuals that imply the knife does damage during the entire slash motion. These are things we’d like to improve, but other weapon balance issues generally take priority over this work because the knife isn’t intended to be a critical part of our combat model. We don’t think it should ever be the best choice in a fight, but we would like to make it feel better to use by improving its reliability and hit satisfaction, as well as allowing it to be a viable (but not necessary) weapon choice in some situations.

For Escalation, we were hoping to take a pass on the knife to give the knife level an extra “oomph,” but we ran out of time and to do so would have significantly delayed the mode. So, we shipped “BIG KNIFE” instead, hoping that a speed/jump boost, a longer range, and more damage would make that level at least bearable if not good. We hope to come back in the future and give the knife a closer look and the love it deserves—we just need to figure out when it makes the most sense.”