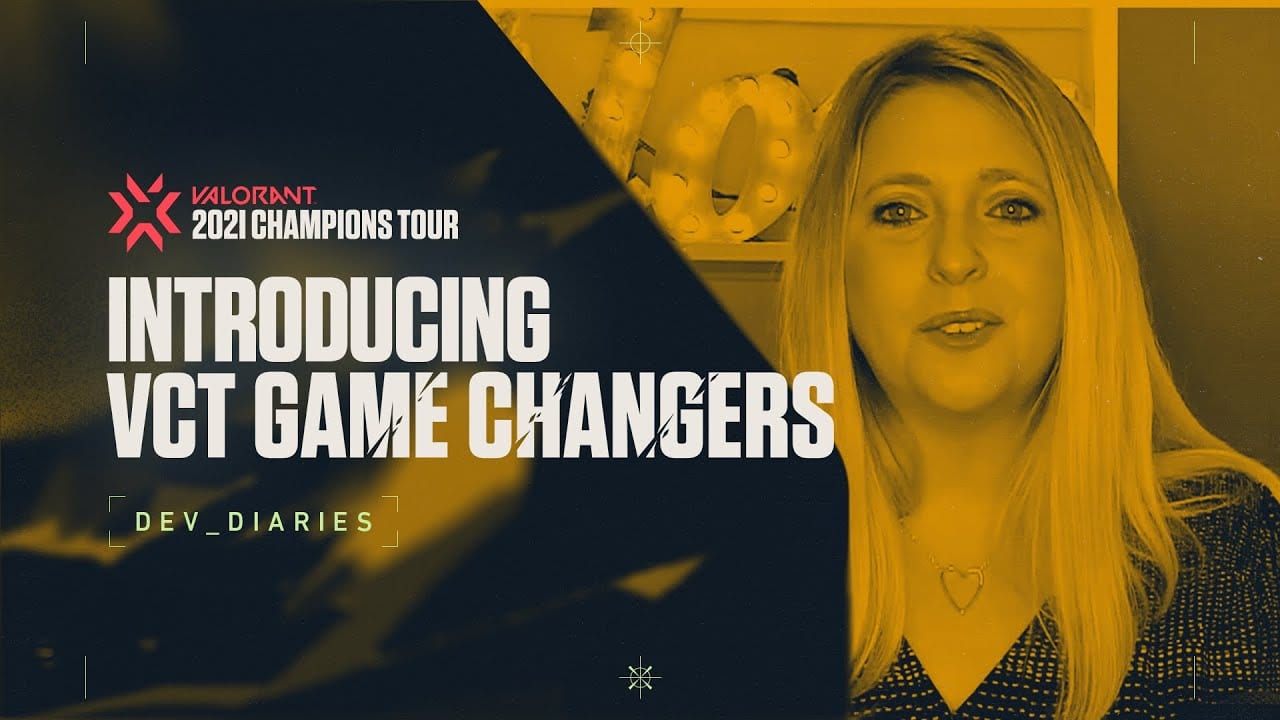 Riot Games has today reaffirmed its commitment to providing esports opportunities to women and other marginalized genders with the announcement of VCT Game Changers, a new program comprised of two separate initiatives that span top-tier, semi-pro, and grassroots-level players.

The VCT Game Changers Series itself is the former, a set of top tier competitions that will take place in multiple regions around the world during 2021 and will be similar in scale to last year’s Ignition Series tournaments.

The second part of the equation is called VCT Game Changers Academy, which will host monthly tournaments designed for semi-pro and players competing at the grassroots level. Academy is being organized in collaboration with GALORANTS, the same organization that helped Riot put on last year’s For the Women Summer Showdown.

Riot has described Game Changers as the “next step” in nurturing a more positive community that is accepting of people from different genders and backgrounds. This is an initiative it has spoken about recently as it works on new ways to limit in-game harassment.

Today’s announcement was published alongside a video introducing Game Changers, which you can watch below.