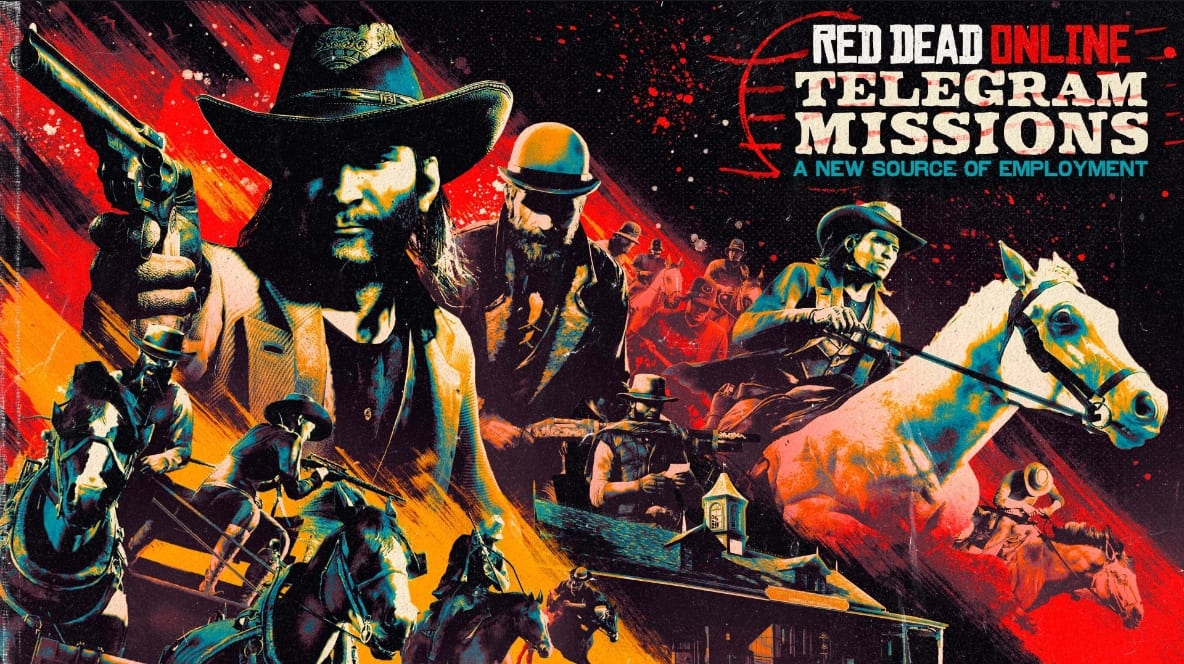 The three missions, called “A New Source of Employment” missions from “a mysterious source known only as ‘J,'” are now available to play and players can start them by picking up telegrams from either a post office or the camp lockbox. As these missions are solo-only, players cannot complete these missions in a posse or be attacked by random players.

A One Horse Deal tasks players with stealing and taming a horse for a discount on an Arabian horse and two Special Horse Revivers. Rich Pickings has players break into the Saint Denis Mayor’s house to steal jewels for three Lost Jewelry and three Family Heirloom Collectibles, while Outrider requires players to escort a wagon from attackers for 20 Small Game Arrows and 100 Express Revolver Cartridges.

Each mission has three difficulty levels and also rewards with 5,000 Club XP, RDO$100, and a Treasure Map for completing each one.

According to the announcement post, new A New Source of Employment missions could be coming in the future. The missions are now available for all Red Dead Online players regardless of rank.