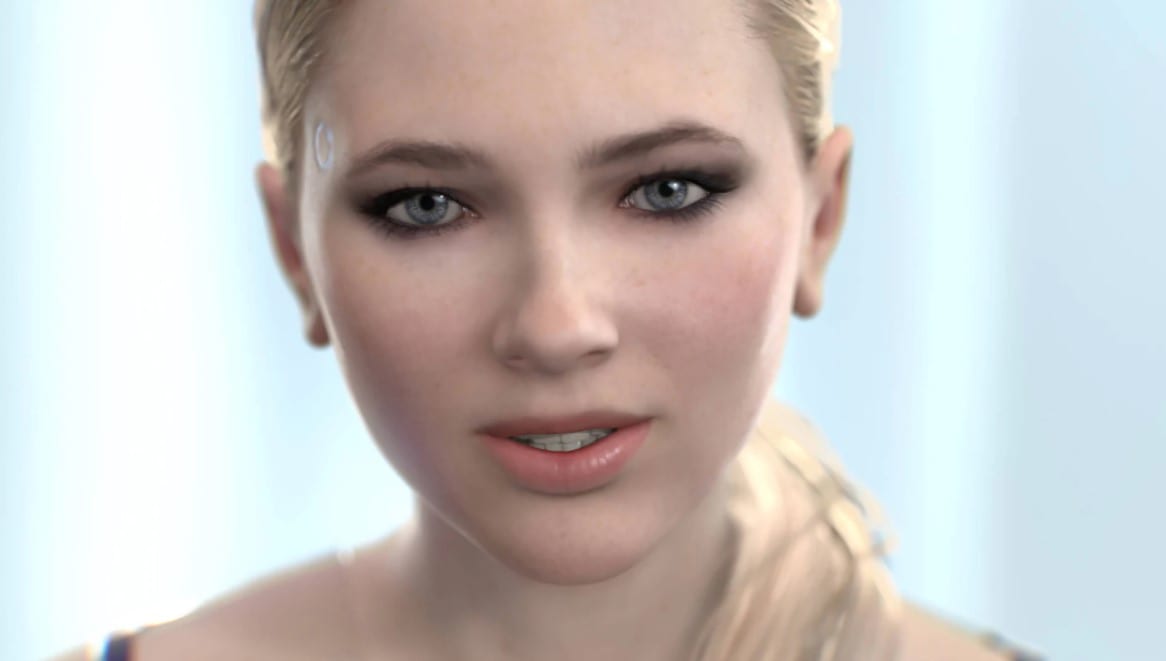 Earlier today, Quantic Dream (Heavy Rain, Beyond: Two Souls, Detroit: Become Human) announced that after 23 years in the business, they plan to expand their studio beyond their current headquarters in Paris, France.

“The implementation of several new projects leads us to engage a major recruitment program for 2021 in all disciplines. Quantic Dream is opening a new office in Montreal to quickly build a ‘human-sized’ team, made up of experts from the region. We plan to recruit most of the team this year with the creation of approximately 50 positions by the end of 2021.”

And Quantic Dream’s General Manager, Stéphane D’Astous, made it clear that they’re going to be aggressively looking for talent throughout North America.

“Our goal is to attract experienced talent at Quantic Dream Montreal, from Canada and the United States, and in particular designers, programmers and animators, who will work closely with our teams in Paris to develop AAA titles on PC and next-generation consoles.”

D’Astous also detailed how the Montreal studio will be supplementing the work of the Paris studio, “Our approach is definitely “hand in hand”; we all work on the same projects.”

He continues, “Here in Montreal, we’re responsible for developing the game mechanics and all the gameplay. We can only succeed if we work as a team.”

With an entire studio just focusing on gameplay and mechanics that would presumably leave more time for the Paris team to work on visuals, sound, story, etc.

It’ll be interesting to see the negative and positive impacts of this expansion in Quantic Dream’s next release. If you want to get a bit more information about what this studio has in the pipeline, you can check out some details here.

And don’t forget to check out our review of Quantic Dream’s latest release, Detroit: Become Human.