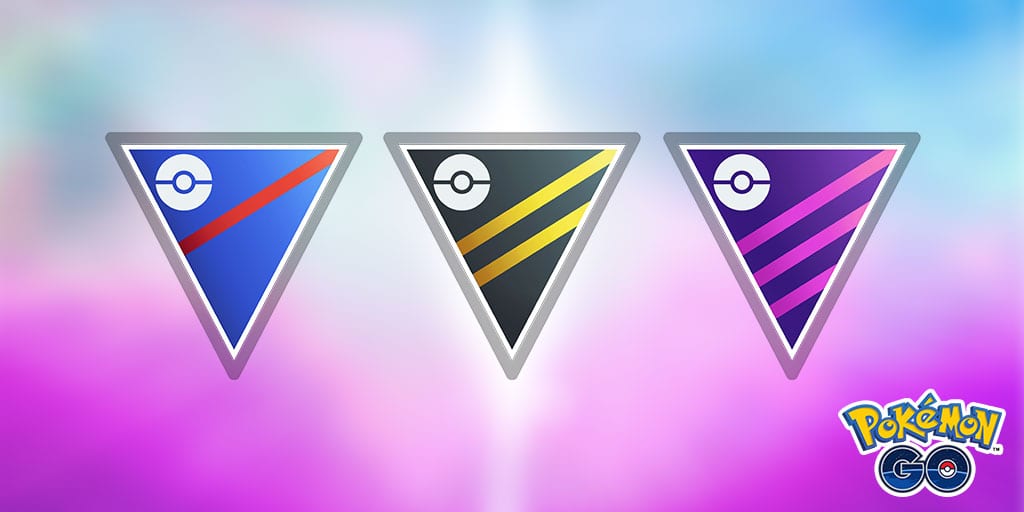 Earlier today, Niantic revealed a massive amount of information about the next season in the competitive battling mode of Pokemon GO. Season 7 of the GO Battle League will launch starting on Mar. 1 at 1 PM PST.

Below you can find the full PvE schedule for Season 7 of the GO Battle League from Niantic (all times are 1 PM PT).

You may have noticed a few new cups in the table above like the Retro Cup and Great League Remix.

The Retro Cup will feature a ruleset that only allows players to use CP1500 Pokemon that are of the original 15 types. That means no Dark, Steel, or Fairy-types will be useable for the Retro Cup.

Great League Remix will essentially just be the Great League minus the top 10 most-used Pokemon in that league. It’ll be interesting to see how these special rulesets impact lineups for these competitions.

Then once ranked play ends, the Kanto Cup will make its return. As the name implies, only Pokemon from the original 151 will be eligible for use in this competition. And just like before, the CP cap will be 1500.

If you’re a highly-skilled trainer, then you’ll want to check out the table below that has all of the revealed reward encounters. Niantic hasn’t revealed all of them, but they will likely be discovered throughout the season.

Finally, Niantic also announced that they decided the pre-pandemic walking requirements for GO Battle League will not return. It’s not entirely clear if they mean just for the remainder of this season or forever even after pandemic restrictions are lifted.

You can check out the official release about Season 7 of the GO Battle League right here.