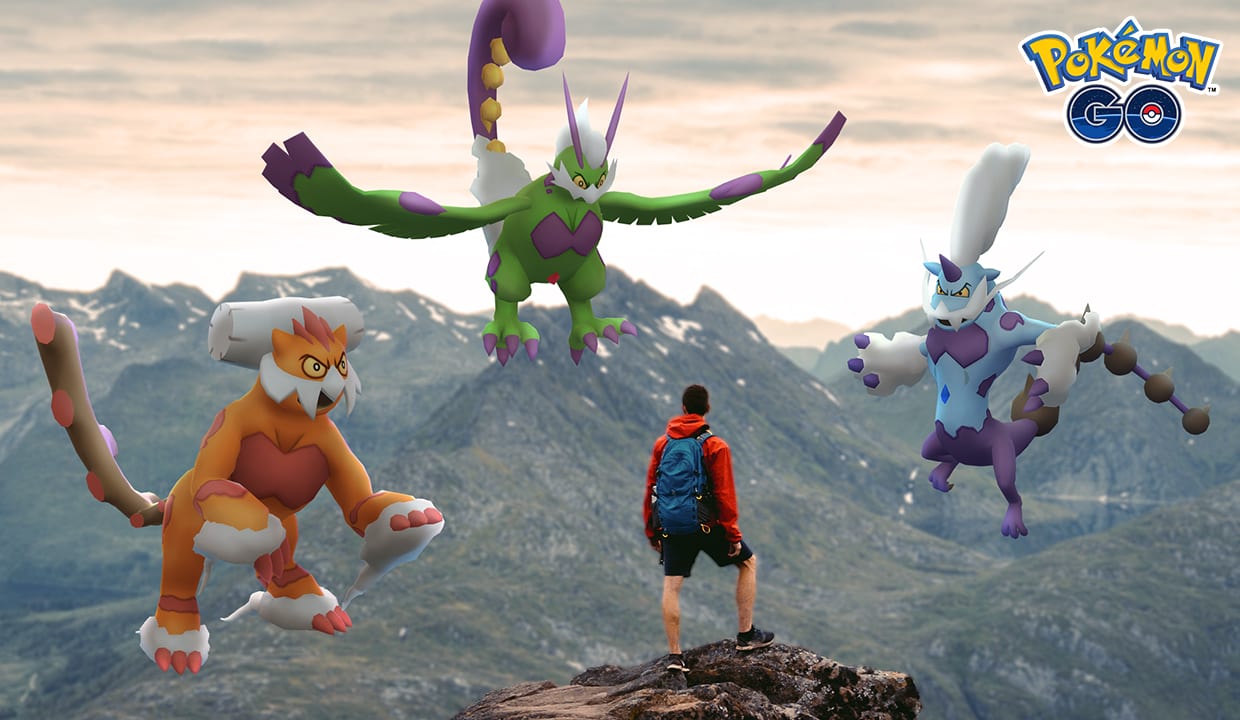 Earlier today, Niantic announced the name of the next season in Pokemon GO along with a few details about what is in store for the next three months. The headline event of the Season of Legends is the introduction of Therian Forme Legendary Pokemon.

The Therian Forme versions of Tornadus, Landorus, and Thundurus will be making their way into Pokemon GO during the beginning of the Season of Legends. Niantic also teased the debut of more Mega Pokemon and other Legendaries later on in the season.

Better yet, XP earned from five-star raids will be increased during the Season of Legends. However, there’s currently no indication of exactly how much of an increase there will be.

This new three-month-long season will kick off on Mar. 1 at 8 AM local time and come to a close on June 1 at 10 PM local time. And just like the current Season of Celebration, there will be different Pokemon appearing in the wild, hatching from eggs, and appearing in raids.

Frillish will be appearing in the wild for the first time beginning this season along with a shifting lineup of wild Pokemon. Previously, Frillish was only obtainable by reaching Rank 19 in GO Battle League.

Below is a list of some Pokemon you’ll only be able to find in the Northern or Southern Hemispheres during the Season of Legends:

The Pokemon hatching from eggs are also changing starting on Mar. 1. Here are all the details Niantic shared about eggs in the Season of Legends:

On top of that, there will be a Special Research line focused on Therian Forme Landorus, Tornadus, and Thundurus. Here are the details:

You can check out the official release about the Season of Legends from The Pokemon GO Team right here.