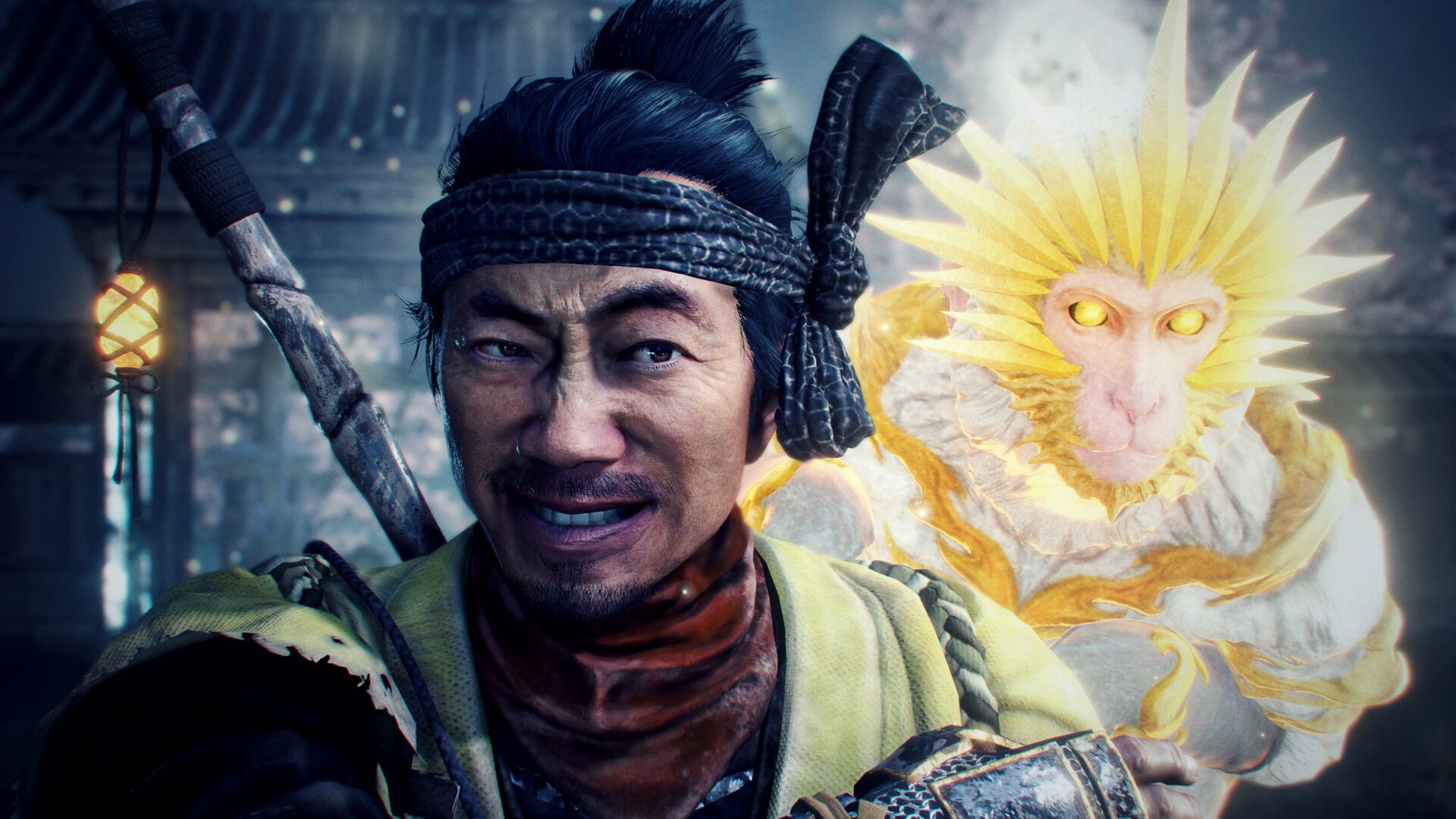 Nioh and Nioh 2 will soon debut on PS5 (and Nioh 2 on PC) with their remastered versions and complete edition, and Koei Tecmo is celebrating.

We get to see a launch trailer and several new screenshots, on top of the key art for both games.

We also take a look at the bonus armor released in Nioh 2 to celebrate the launch.

If you’re unfamiliar with the series, below you can read an official description. You can also watch more gameplay running at 4K and 60 FPS and another look at Japanese streamers clearing Nioh 2 Remastered from start to finish.

Nioh and Nioh 2 Remastered release on Feb. 5 for PS5 and it’ll even offer a performance mode running at 120 FPS.