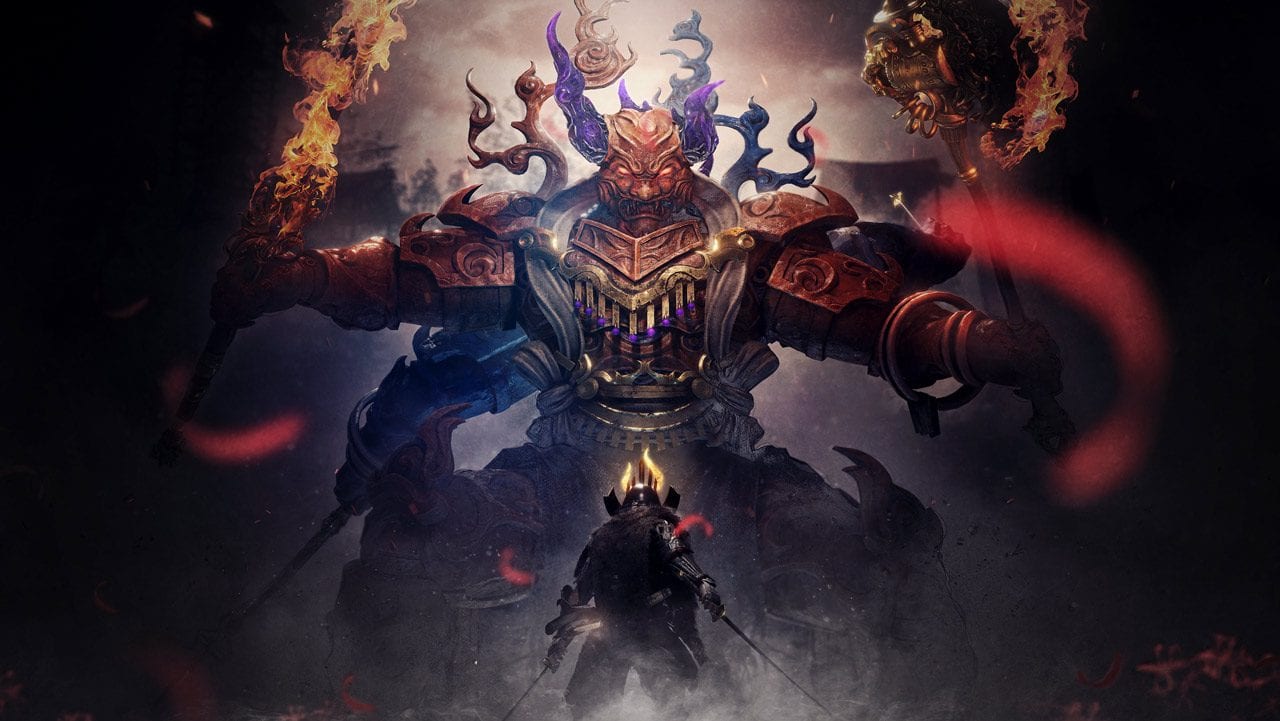 Nioh 2 Remastered will be coming to PS5 in about a week, but you can already watch a nice chunk of it, courtesy of Koei Tecmo.

When I say a “nice chunk,” I mean it, as the published streamed roughly 29 hours of gameplay.

They’re not yet done and they’re currently taking a (well-deserved) break, but you can see what they’ve done so far below.

If you’re unfamiliar with the game, below you can read an official description. You can also watch more gameplay running at 4K and 60 FPS.