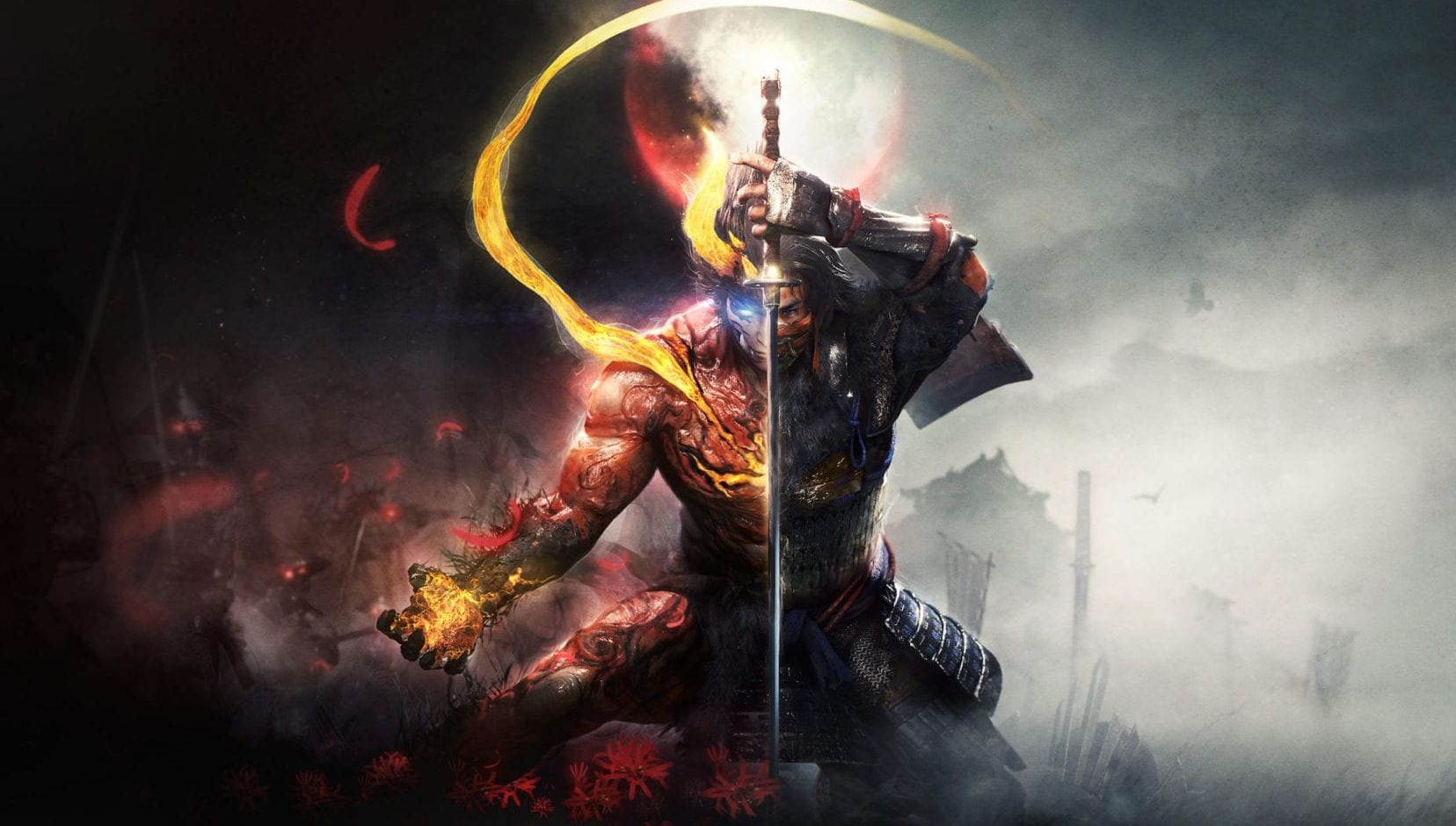 Yesterday, you saw 29 hours of gameplay of the upcoming PS5 remaster of Nioh 2. Today, you get to see even more.

Japanese streamers  Junichi Kato and Mokou have been working hard to clear the whole game in a livestream hosted by Koei Tecmo itself, and after a well-deserved break, they have resumed their attempt.

After roughly another 17 hours, the deed is done, and the game is cleared.

You can check out the deed for yourself below, keeping in mind that spoilers are included (duh).

If you’re unfamiliar with the game, below you can read an official description. You can also watch more gameplay running at 4K and 60 FPS.