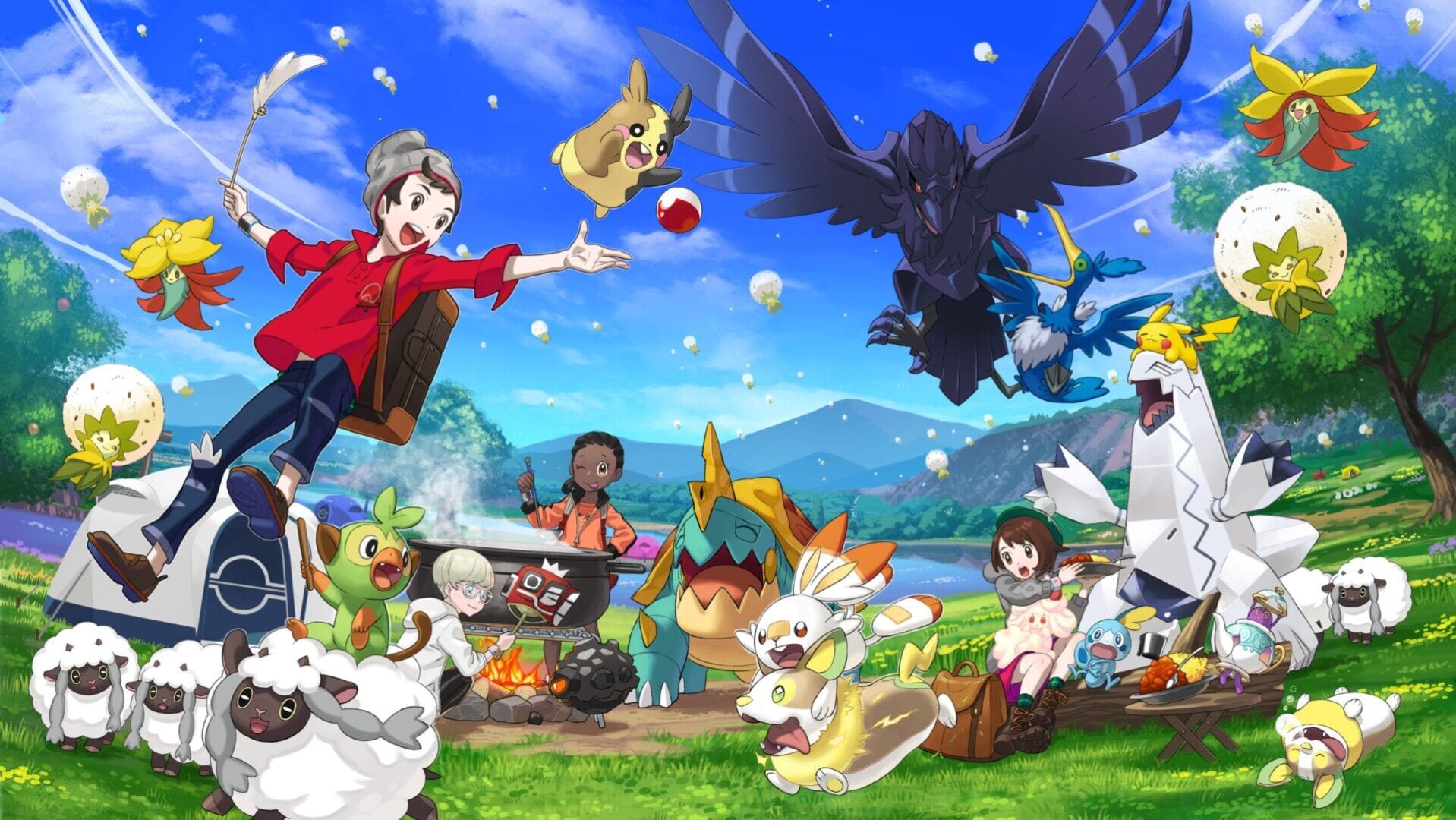 Pokemon fans should prepare themselves for a blast of news coming tomorrow as the franchise’s official Twitter channel has announced a new Presents showcase, which is set to go live at 10 a.m EST.

A Pokémon Presents video presentation will be taking place on the official Pokémon YouTube channel tomorrow—Friday, February 26—at 7:00 a.m. PDT.

🔔 Don’t forget to subscribe–hit that bell to be the first in the loop! https://t.co/EWuPwUX9s2pic.twitter.com/zisPK8Xa6e

As you can see, there aren’t really any clues as to what will be shown, but we can probably expect the announcement of new games and other plans for the Pokemon 25th anniversary.

Could it be more Sword & Shield DLC? Or perhaps it’s a bigger project, like another Let’s GO remake? We’ll have to wait and see.

Hopefully it’s better than the last event; Pokemon Presents back in July of 2020 showcased Pokemon Unite for the first time, a collaborative project with Tencent which was received poorly by fans.

Whatever is shown, you can count on Twinfinite to keep you posted as news rolls in, so expect live coverage during tomorrow if you aren’t able to watch yourself.

In other recent Pokemon news, Niantic revealed a massive amount of information about the next Pokemon GO Battle season.