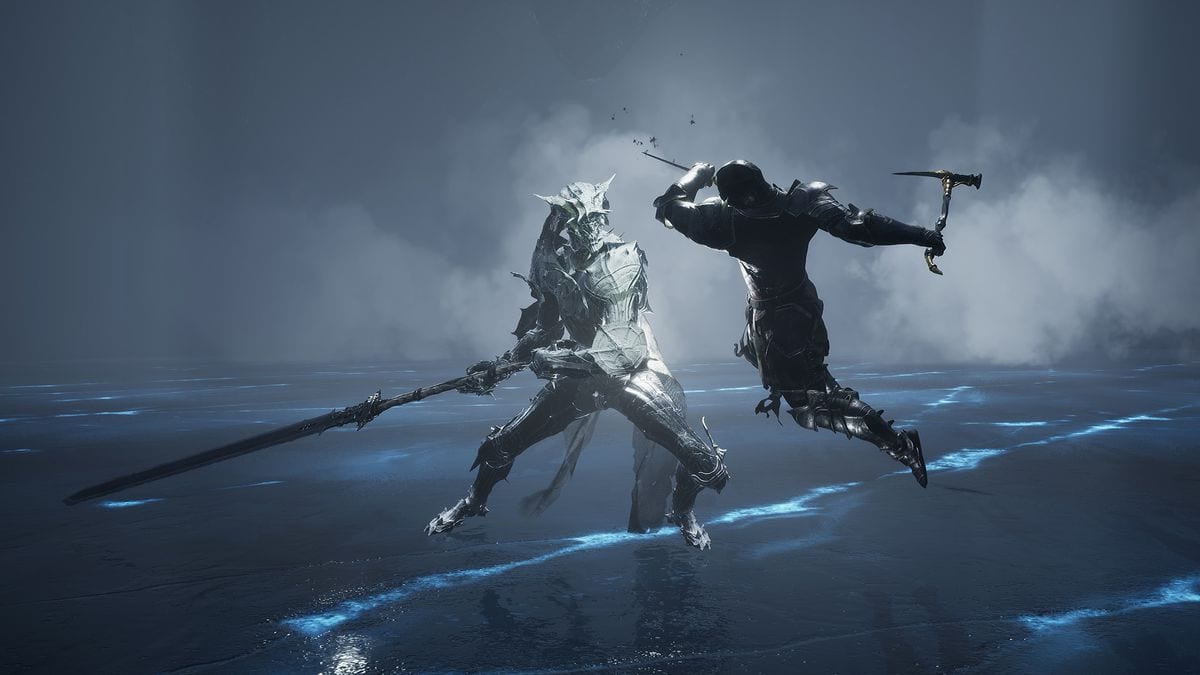 An Enhanced Edition of Mortal Shell is coming to Sony’s next gen console, and it has a shiny new trailer to tide fans over with.

Streamed via the official PlayStation YouTube channel on Feb. 25, the trailer highlights all of the new features the enhanced edition will offer through its PlayStation 5 port, from 4K support and refined graphics to 60 fps performance support. For good measure, it even shows side by side comparisons of the standard game and the Enhanced Edition, providing a clear look at the improvements made.

It also wraps up with the reveal that the port is slated for release on Mar. 4.

The trailer also shows off some highlights of Mortal Shell’s Enhanced edition in action. Following a brief intro where a mysterious voice asks whether or not the player has tired of “the hunt,” it cuts to scenes of the player in combat with a variety of enemies.

Some come at the player with quick and simple slashing attacks; others slam the ground with massive instruments of death; and yet more are hulking monstrosities glimpsed in the distance, their combat abilities left to the imagination.

It’s a decent teaser of what’s to come, and good news for fans of Souls-likes. The trailer can be viewed in its entirety down below.

First revealed back in 2020, Mortal Shell is a Souls-like action RPG title developed by Cold Symmetry. It garnered praise upon its release in Early Access, with many applauding how well it handles the fundamentals of its genre.

Mortal Shell is currently available on PlayStation 4, Xbox One and PC, with PS5 and Xbox Series X versions planned for release on Mar. 4. For more on the game, check out some of the game’s past trailers revealing elements tied to its story, gameplay, characters and more. Likewise, for more on Souls-likes in general, check out our list of the best games to play after beating Demon’s Souls.