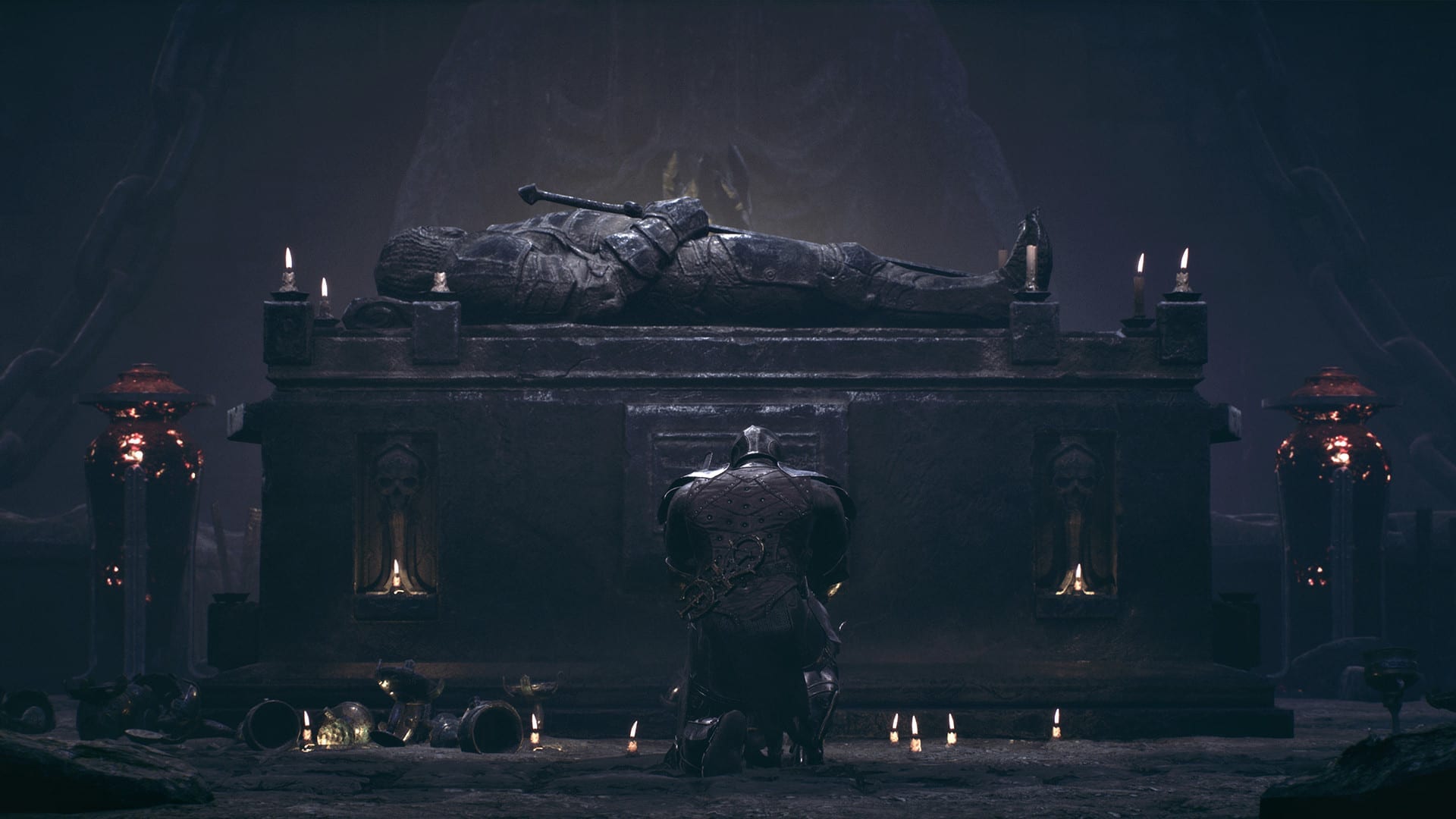 Dark Souls clones are a dime a dozen these days, but Mortal Shell is attracting serious amounts of attention. After its beta was downloaded by more than 350,000 players and watched by over 6 million across Twitch and YouTube, a new trailer today has revealed an Aug. 18 release date across PS4, Xbox One, and PC.

As you’ll see below, in addition to the release date news, the sequence offers a first look at one of Mortal Shell’s ranged weapons, the Ballistazooka. Capable of launching heavy iron bolts at devastating speed, the Ballistazooka is powerful enough to impale enemies and pin them onto nearby structures. There’s also a look at more of the game’s fearsome adversaries, its stunning landscapes, and the mysterious fourth Shell, Solomon.

“Our commitment to our fans is to create a soulslike game that is authentic, uncompromising and unrelenting. We were humbled by the popularity of the beta and we closely studied the feedback we received to create something that we are incredibly proud of.”

“Mortal Shell is already achieving the kind of pre-release metrics that would turn heads at any publisher, be it indie or triple-A. I am delighted that Playstack has delivered a publishing and marketing campaign that ensures the game gains the exposure and response it truly deserves. More than anything I can’t wait for fans around the world to finally play it from Aug. 18”

Check out the reveal trailer for yourself below.

For more on the game, you can watch a more extensive gameplay sequence showcased during the 2020 PC Gaming Show here.