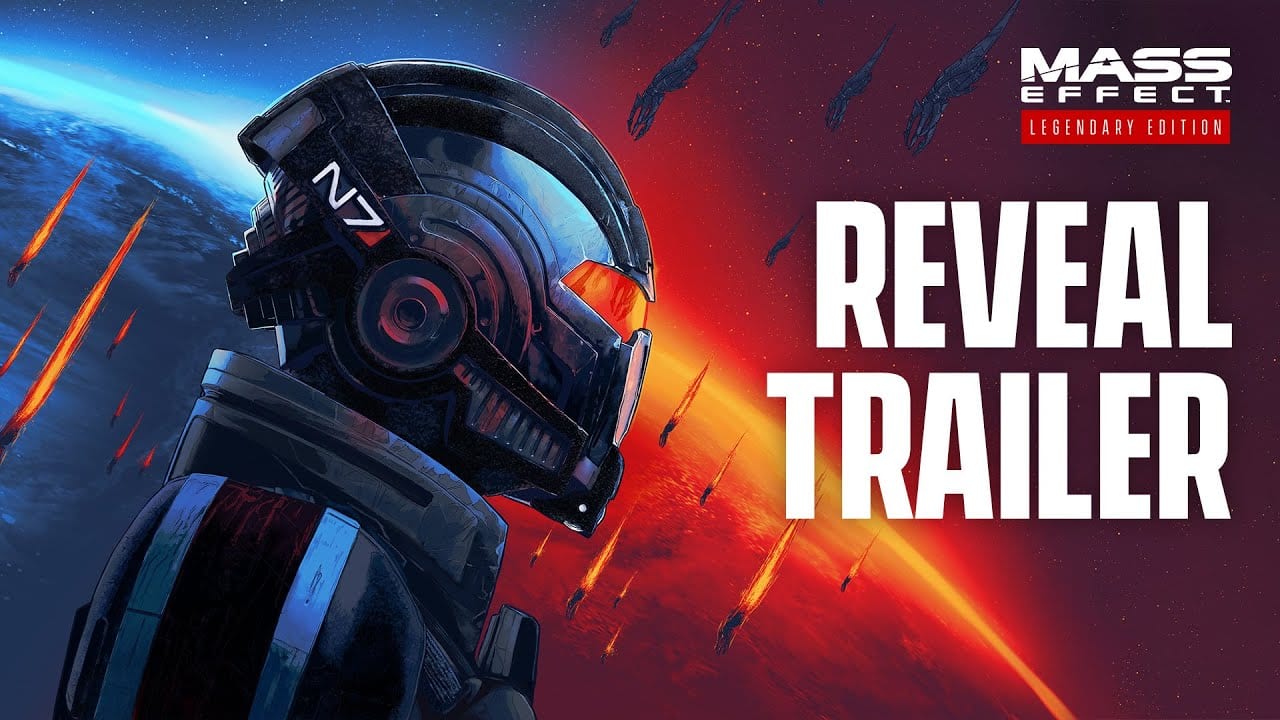 The game will bring back the original Mass Effect trilogy on May 14 for PS4, Xbox One, and PC (via Origin and Steam) with further enhancements for PS5 and Xbox Series X.

The remaster supporting 4K resolution and more will include over 40 DLC, so it’s basically your full pre-Andromeda package.

If you’re unfamiliar with Mass Effect, here’s an official description for your perusal.

“One person is all that stands between humanity and the greatest threat it’s ever faced. Relive the legend of Commander Shepard in the highly acclaimed Mass Effect trilogy with the Mass Effect™ Legendary Edition. Includes single-player base content and over 40 DLC from Mass Effect, Mass Effect 2, and Mass Effect 3 games, including promo weapons, armors and packs — remastered and optimized for 4K Ultra HD.

Experience an amazingly rich and detailed universe where your decisions have profound consequences on the action and the outcome.”

In the meanwhile, we know that BioWare is working on the next chapter of the saga, even if we don’t know what precisely it will be about.