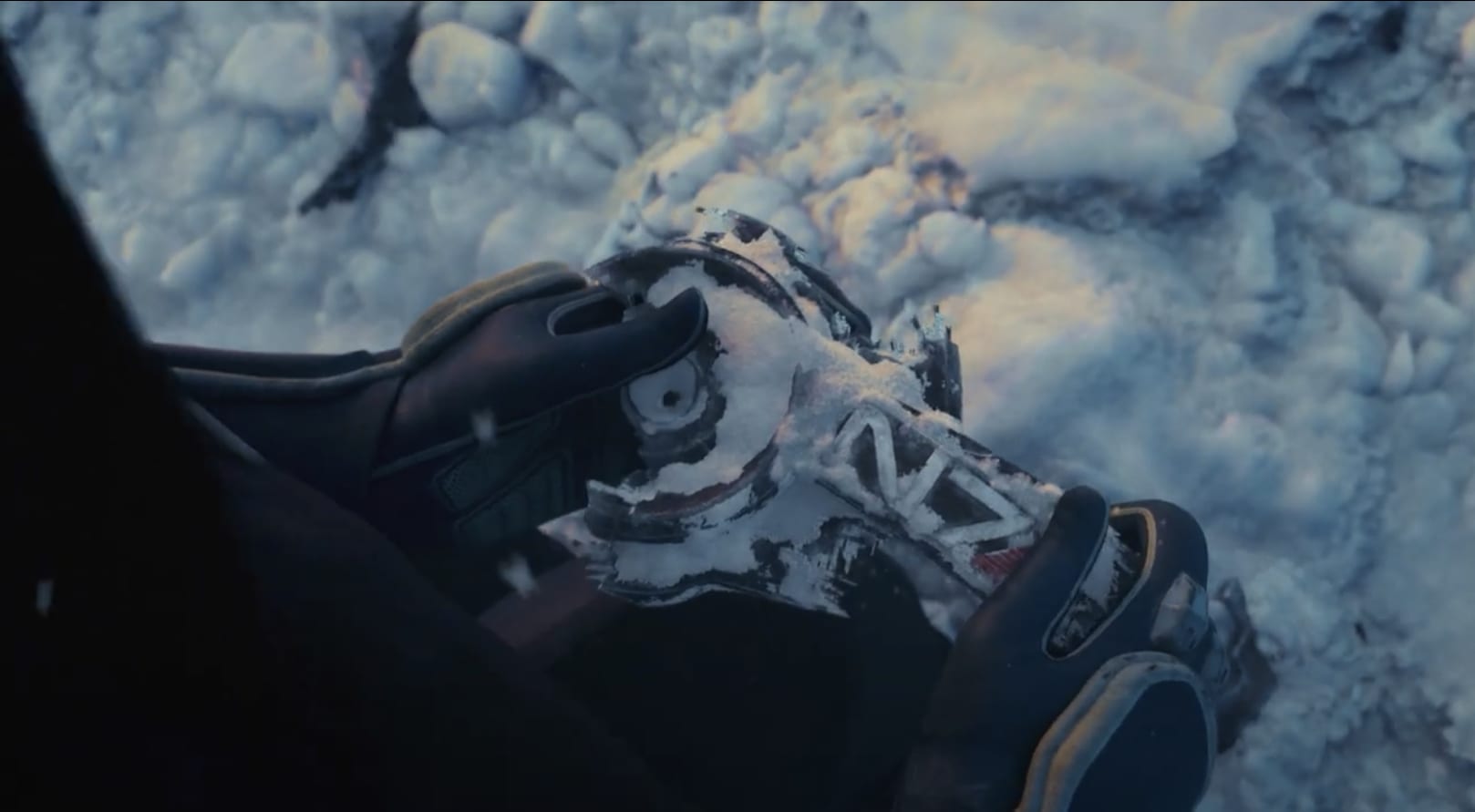 BioWare announced just last month that the studio was hard at work on the next entry in the beloved Mass Effect series, and that they were even working on a remake for the original trilogy. They haven’t said much else since then, but they have dropped a new teaser trailer for the new game at The Game Awards.

As you might’ve already expected from a cinematic teaser trailer, we really don’t get a lot of info about the new game or what it’s going to be about. All we see are beautiful shots of the galaxy, followed by a cloaked figure wandering in the snow before checking the ground for a small piece of armor plating that only says N7 on it.

The teaser ends by letting us know that Mass Effect will continue. Again, it’s not much, but it’s nice to know that the series is still alive and well, and fans can be excited about the direction it’s heading in next.