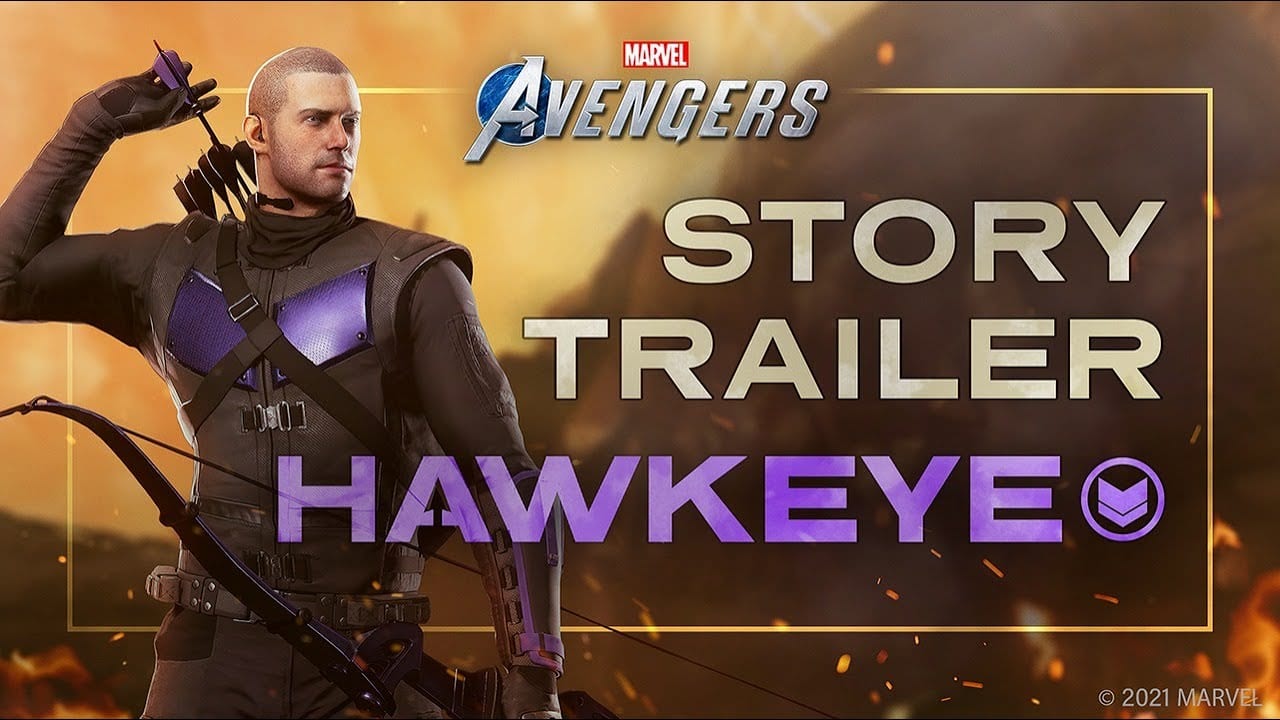 As expected, a new War Table presentation has today revealed that Marvel’s Avengers’ anticipated Hawkeye DLC will launch next month, March 18, in tandem with the PS5 and Xbox Series X|S.

Today’s Hawkeye showcase featured both a trailer teeing up his storyline, as well as a second gameplay presentation showcasing how the agile archer will handle.

Hawkeye’s storyline is called Imperfect Future in which Hawkeye enlists the help of his fellow Avengers to prevent an apocalyptic future ruled by Maestro, a mad and clever villain.

The aesthetic of the Wastelands in which it takes place should remind Avengers comic book fans of the Old Man Hawkeye series; in particular, the eye for an eye saga.

You can watch the entire War Table below, which includes both trailers as well as some new information on what’s coming with the latest update.