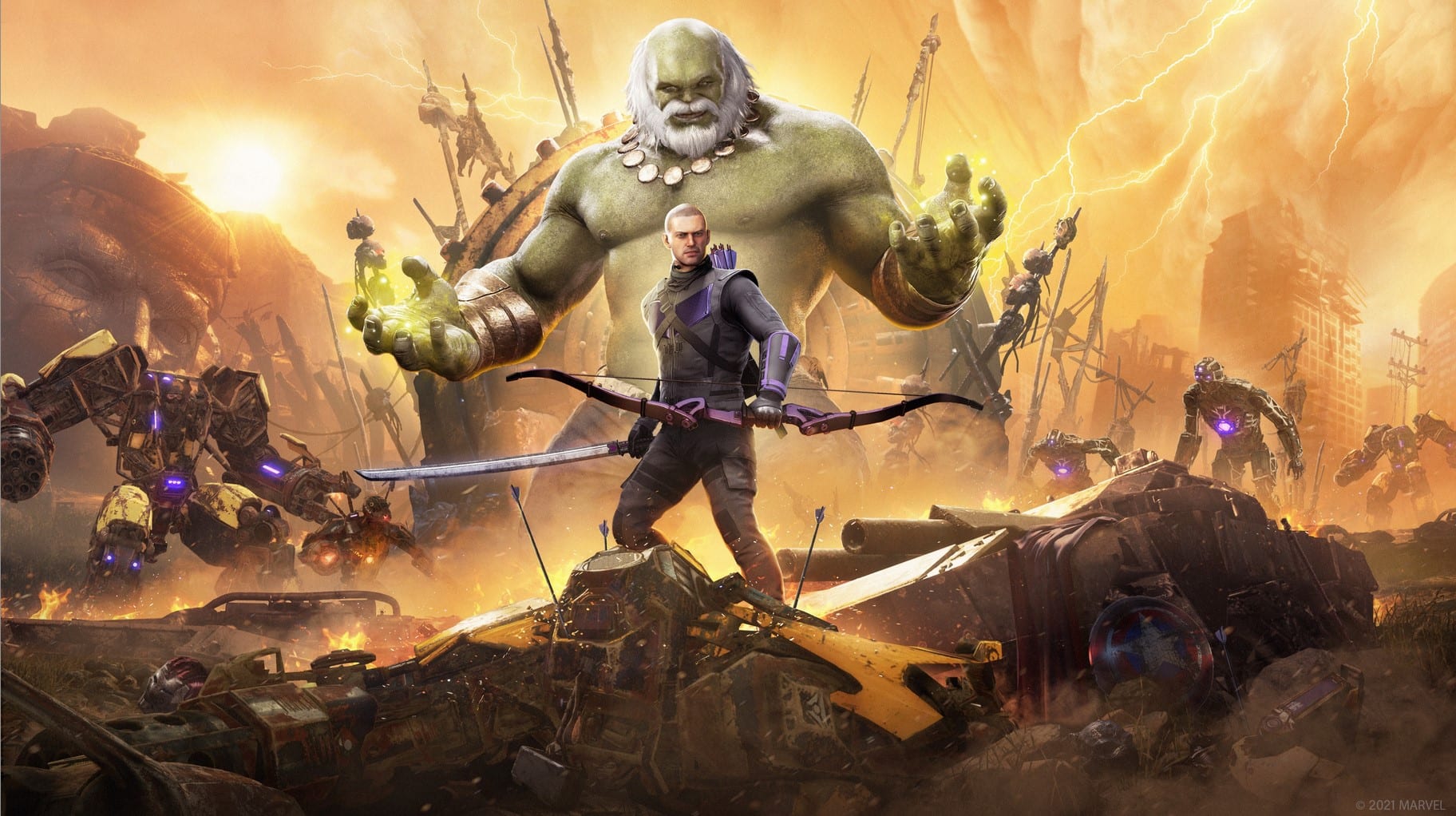 Marvel’s Avengers released last year to lukewarm reception, and while it’s certainly not the big superhero game and multiplayer experience fans might have been wanting or expecting, that hasn’t stopped Square Enix and Crystal Dynamics from continuing to support it. Point in fact, the next War Table Deep Dive has been set for Feb. 16, and it’s going to show off Hawkeye’s new story.

The official Twitter account shared a tweet today, showing off new key art for the new update. The Deep Dive will go into more detail on Operation: Hawkeye – Future Imperfect, as well as the current-gen versions of the game coming to PS5 and Xbox Series X|S.

The key art also features Maestro, a well-known villain in the Marvel universe who has the strength of the Hulk.

The game is set to receive more playable characters later on down the line as well, as the developers aim to expand the character roster and attempt to make the Avengers team feel fuller and more complete, similar to what the MCU movies have done. It’s just a small step for now, but only time will tell whether that will pay off.

Marvel’s Avengers is now available on PC and consoles.