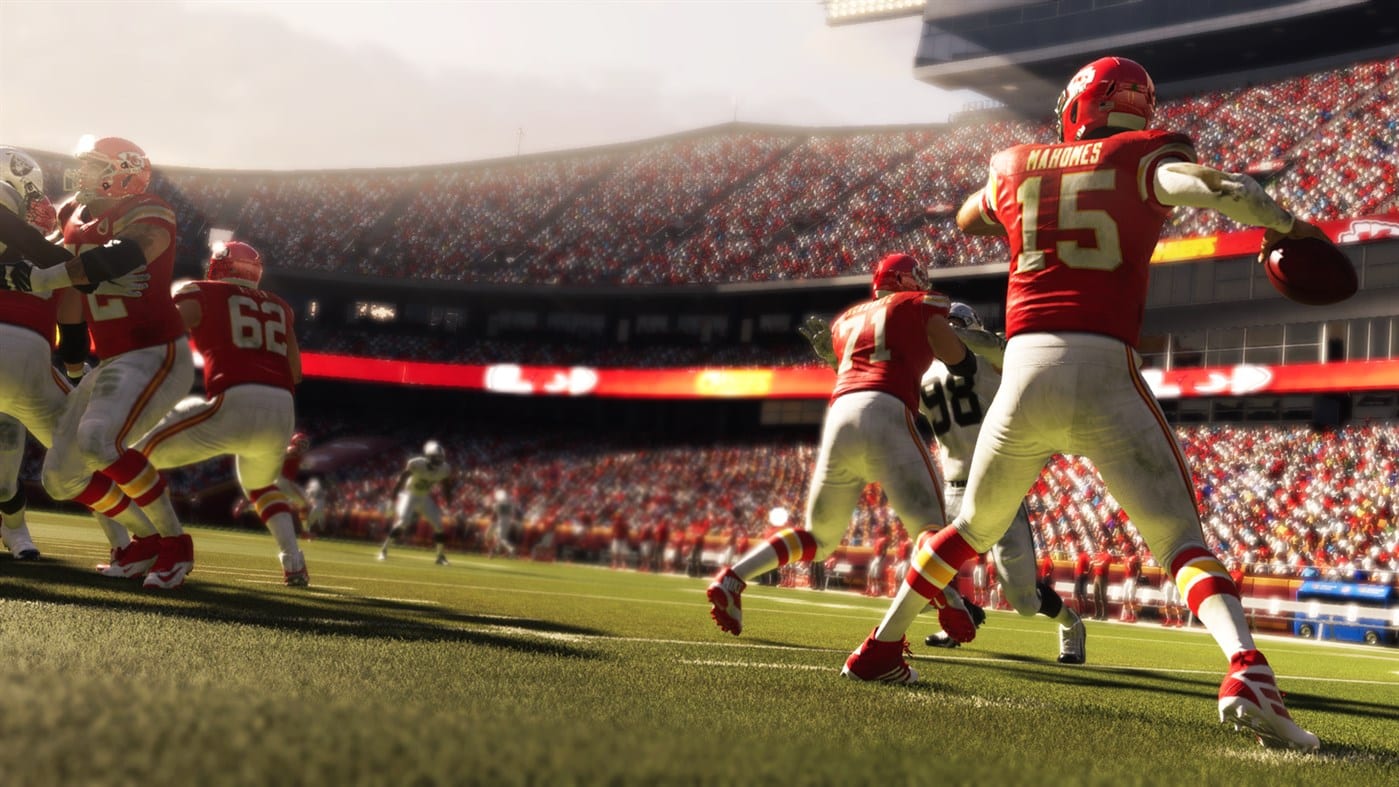 According to the in-game simulation’s press release, the Chiefs will defeat the Buccaneers with a score of 37-27 with Chiefs quarterback and Madden NFL 20 cover star Patrick Mahomes becoming MVP.

While the simulation is not the best representation of what could happen this Sunday, EA did correctly predict the Chiefs would win last year’s Super Bowl over the San Francisco 49ers with Mahomes as MVP of the game.

EA has been running its annual Super Bowl prediction using the Madden franchise since 2004, and has been correct in picking the winner more than not with a score of 11 correct predictions and six failures. It even predicted the winner and the exact score of Super Bowl XLIX.

Super Bowl LV airs this Sunday, Feb. 7 at 6:30 p.m. ET on CBS with the halftime show featuring The Weeknd. It will be played at Tampa Bay’s Raymond James Stadium with an expected crowd of 25,000 fans and 30,000 cardboard cut-outs.