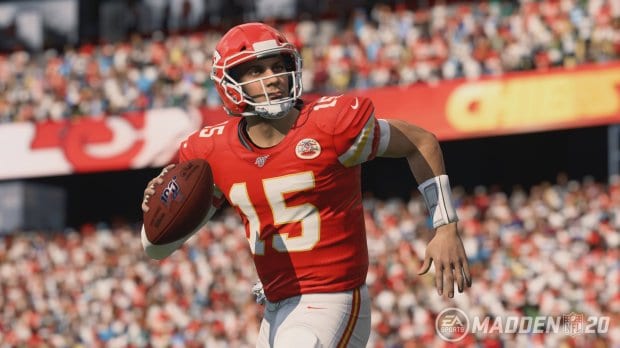 According to the EA news release, the Chiefs will beat the 49ers with a score of 35-31 with Chiefs quarterback Patrick Mahomes becoming Super Bowl MVP with 392 passing yards, four touchdowns, and one interception.

If the prediction becomes true, it would be the first Super Bowl win for the Kansas City Chiefs since Super Bowl IV from the 1969 season. EA also held a community vote days before the simulation and said the community predictions would somehow “feed” into the EA prediction, but did not explain how in the official result.

EA has been using the Madden NFL series to predict the Super Bowl winner since 2004, and has been correct 10 out of 16 times. The simulation has been wrong the past two years though, with the actual result of the Philadelphia Eagles over the New England Patriots in 2018 and the Patriots over the Los Angeles Rams in 2019.