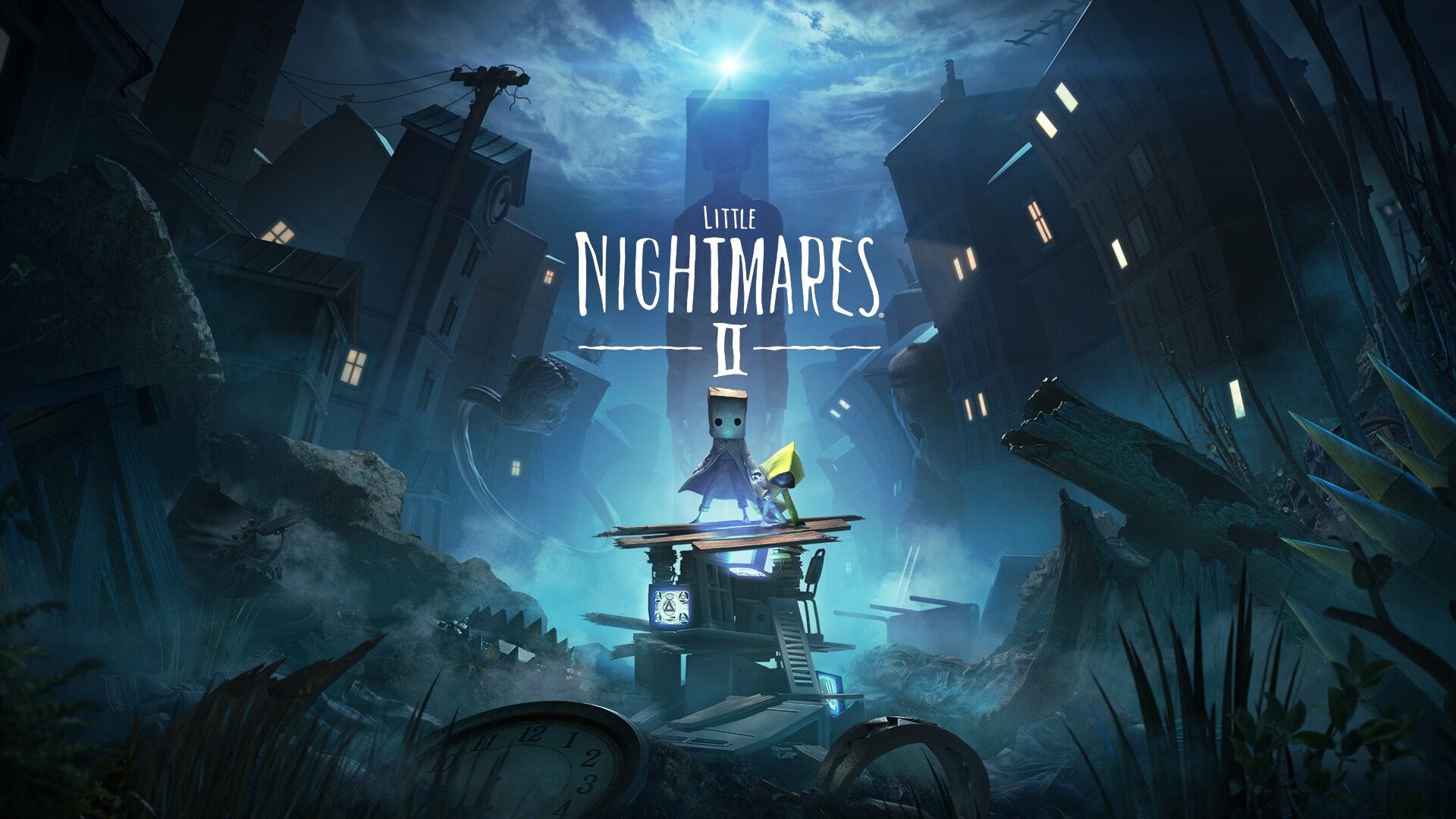 Bandai Namco is today celebrating the launch of Little Nightmares II, the anticipated sequel to Tarsier Studios’ 2017 puzzle-platforming adventure about a young girl trapped in a nightmarish world.

In tandem with the trailer, the publisher also revealed the original game has recently hit another sales milestone as three million players have now purchased the game. That’s a further one million since June of last year.

Bandai Namco also adds that “another million players have opted in to try the first game since that date, meaning over four million people have set their first steps in the world of Little Nightmares.”

You can check out the latest trailer below.

If you’re curious to check out Little Nightmare 2 ahead of its launch then you can already download the very same demo as we played for our preview on PS4 and Xbox One.

Otherwise, be sure to keep an eye out for the upcoming puzzle-platformer horror adventure game when it releases in just a month’s time on current and next-gen consoles and PC on Feb. 11, 2021.

You can also view its previous Halloween-themed trailer here.