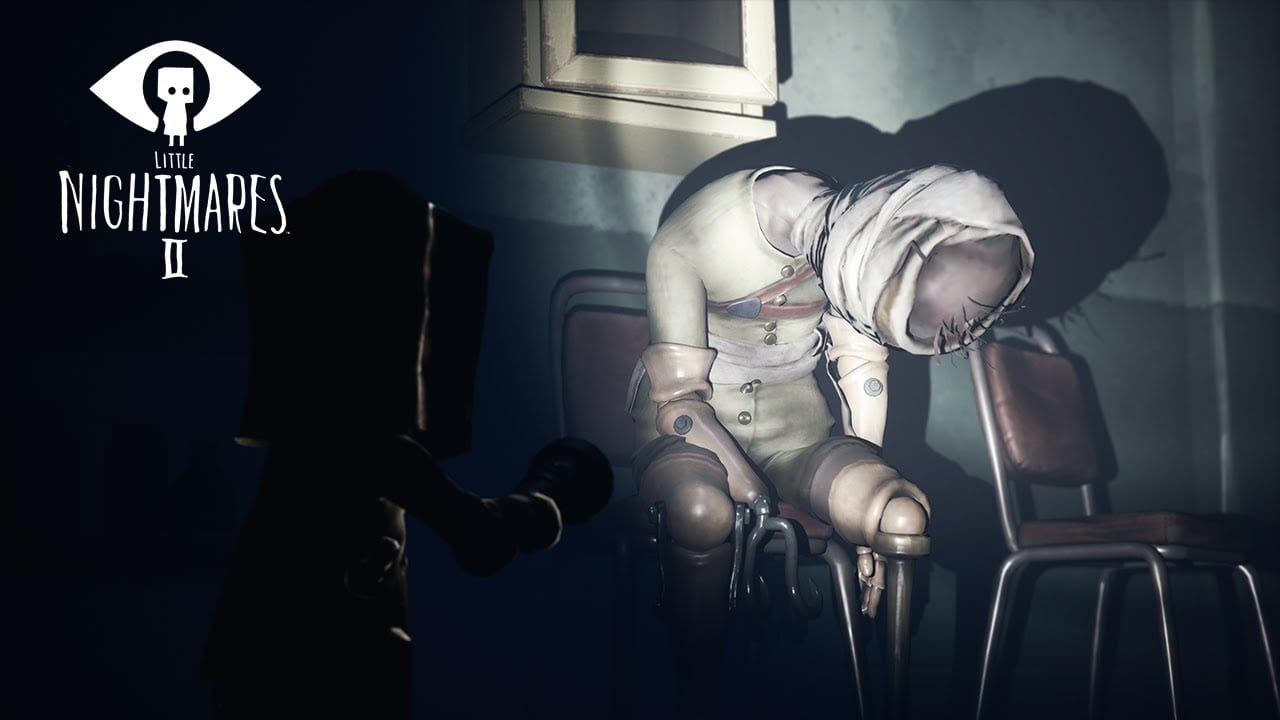 Little Nightmares 2 is still months away from launch, but developer Tarsier Studios couldn’t help but release something special for Halloween. To celebrate the spooky holiday, a new trailer showcases the game in action for the first time, while some screenshots shared over on the PS Blog today give us an even closer look at its creepy hospital setting.

“The Hospital is the home of the Doctor and his Patients, each one a collection of clattering parts that lurch after anything unusual in their environment.

Save your sympathy, these hypochondriacs willingly came to the Hospital in search of a medical solution for the boredom infecting their lives. So the Doctor did what he could, taking away some bits and adding others as his artistic sensibilities saw fit. And once the process had begun, it’s not as if the Patients could voice a complaint.”

Also mentioned for the first time today was the free upgrade for PS4 players to a next-gen PS5 version. Presumably, that’ll also apply to Xbox One owners as well.

Check out some new screenshots, too, below.