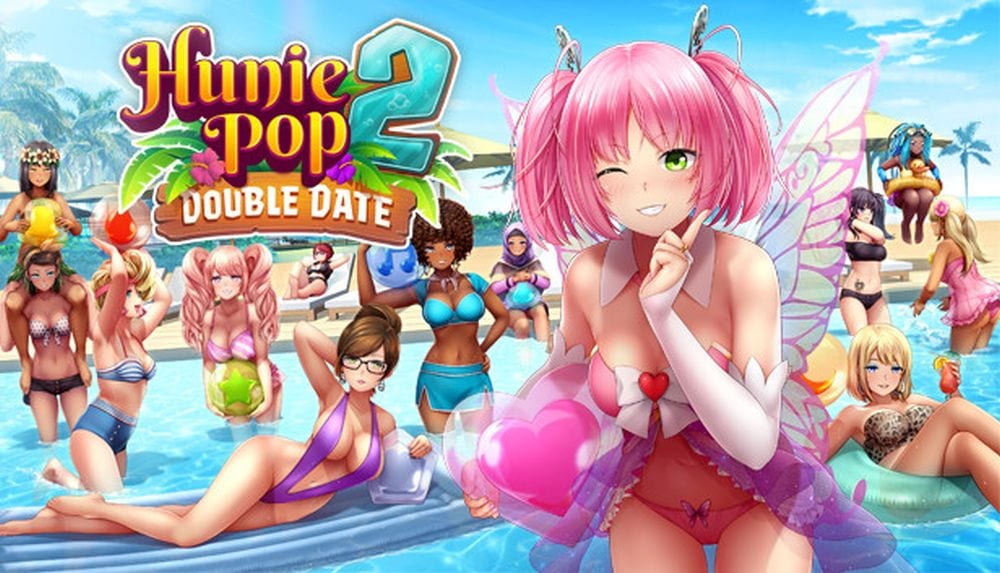 Fans of the puzzle dating simulator HuniePop have been waiting for its sequel for quite some time, and they appear to have welcomed HuniePop 2 very enthusiastically.

According to an announcement made on Twitter by developer HuniePot, the game has sold over 100,000 copies in two days, which is a very flattering result for a niche title.

We also hear that it has achieved a 95% positivity rating on Steam, where it currently has “Overwhelmingly Positive” reviews exactly like its predecessor, which surprised many with its deep and interesting puzzle gameplay paired with its alluring nature.

You can read the announcement below.

If you’re unfamiliar with what the game offers, you can watch the latest gameplay trailer and read an official features list below.