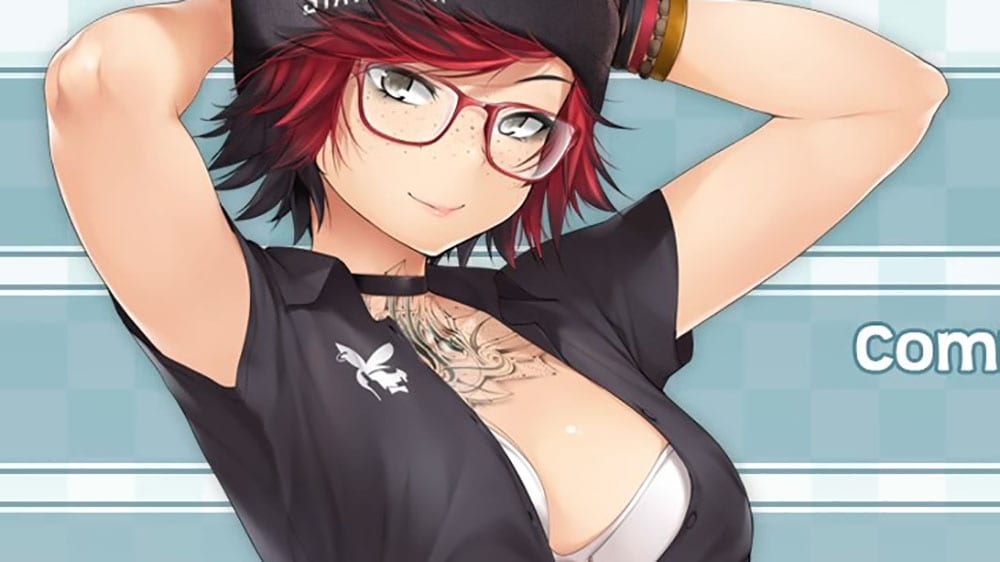 Fans of the puzzle dating simulator HuniePop have been waiting for its sequel for a long time, but now HuniePop 2: Double Date has a release date, no pun intended.

According to the announcement just made on Twitter, the game will launch for PC and Mac on Steam, GOG, Humble, and more on February 8.

If you’re unfamiliar with the HuniePop franchise, the first game released on Steam back in 2015 as a hybrid between a puzzle game, a visual novel, and a dating sim. Despite its rather alluring nature, it turned many heads for its solid puzzle mechanics and beautiful artwork.

As a result, it still has “overwhelmingly positive” user reviews on Steam.

If you’re unfamiliar with what the sequel offers, you can watch the latest gameplay trailer and read an official features list below.